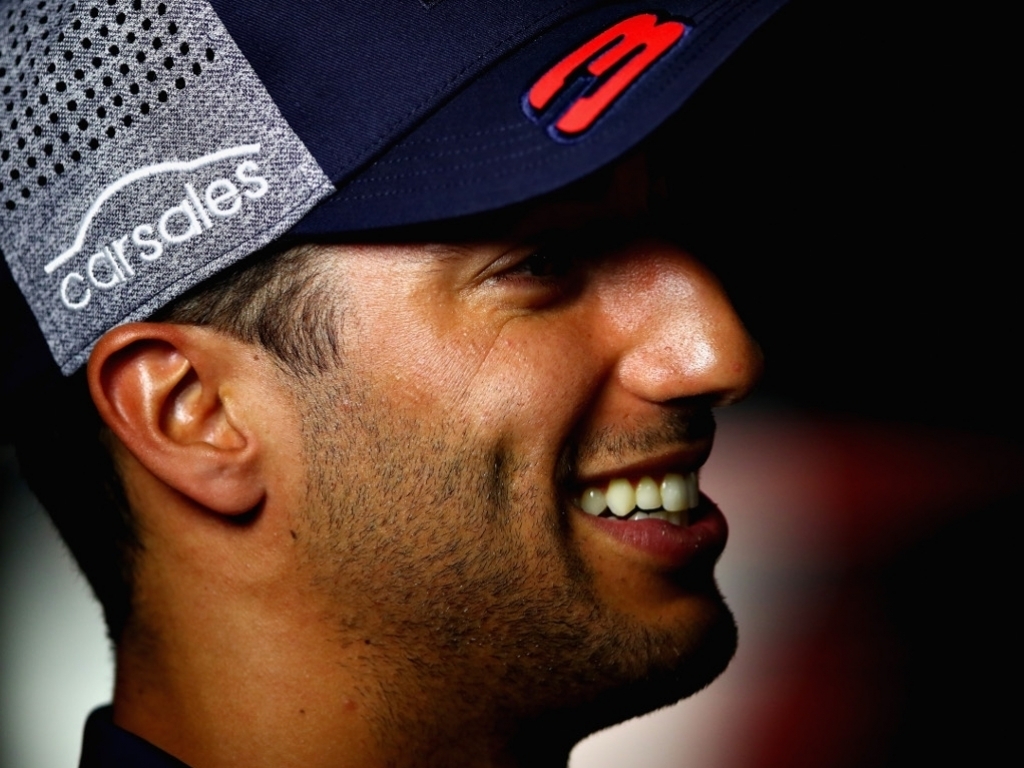 Daniel Ricciardo has revealed he underwent minor surgery on his lip in the aftermath of his Chinese Grand Prix win.

Rather than partying the time away in celebration of his first win of the season, the Aussie spent a large part of it biting his lip, which he hurt in Bahrain.

As such after time spent flying home and then working in the Red Bull simulator, he underwent a minor procedure.

“It took me five days to get back to Monaco after winning in Shanghai, and it seriously felt like I was on the go for all five,” Ricciardo said in a column on the Red Bull website.

“I wish I had some decent stories of crazy three-day parties and that sort of thing to share with you, but it was about as uneventful as celebrations get.

“I was on multiple flights connecting the night after the race, went straight into the Red Bull Racing factory at Milton Keynes, had time in the simulator, and then I had to get some minor surgery (OK, so that’s overstating it, but you know what blokes are like).

“I had this weird thing with my lip happen in Bahrain the weekend before where I bit it, and it must have got infected or something because I kept biting it over and over.

“So I had to get that taken out and stitched back up in London, so that — and a fair bit of talking about China — was basically the week after Shanghai. I got back to Monaco last Friday, where I could finally put my feet up.

“I was knackered, had some stitches in and pretty much cooked as far as energy goes. Not at my best at all. It’d been a full-on week, not that I was complaining after getting a race win at a Grand Prix where it looked like I wasn’t even going to be able to qualify …”