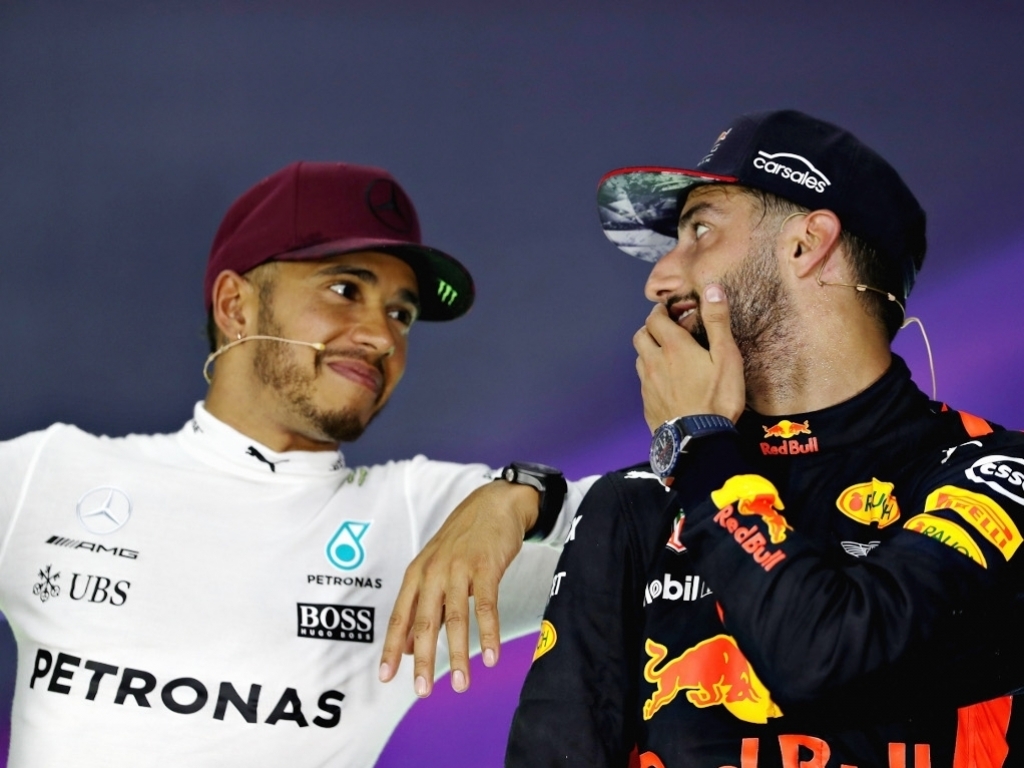 Although Lewis Hamilton had one of the best cars on the grid, Daniel Ricciardo believes his 2017 title triumph was down to the fact that he “maintained a cooler head” than his rivals.

While Sebastian Vettel led the title chase for the first half of the championship, it was Hamilton who emerged victorious.

As Vettel and Ferrari imploded with crashes and reliability issues, Hamilton and Mercedes went about their work with quiet confidence.

That resulted in run of three successive wins following the summer break while his tally of 10 for the season ensured that he won the World title in Mexico with two races to spare.

“He had a great car, but I think Seb’s car was also as good and Lewis just maintained a cooler head, a better level of consistency and composure.

“You have to respect that.

“He was always very fast and I think he drove a very good season.”