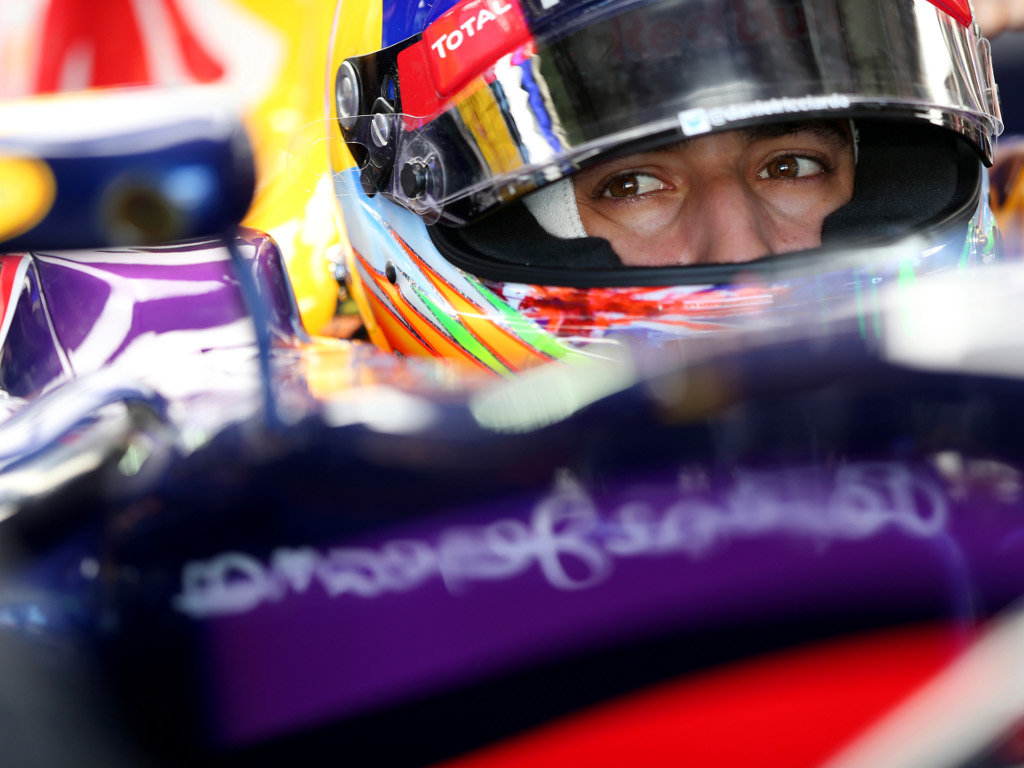 Awesome fun, enjoyable and amazing are just some of the words that Daniel Ricciardo used to describe his tussle with Fernando Alonso in Germany.

The Australian started fifth on the Hockenheim grid, but he found himself down in P15 after the first lap as he was forced off the track while avoiding the Felipe Massa-Kevin Magnussen collision.

However, he fought his way back and found himself involved in several scraps with Kimi Raikkonen, Lewis Hamilton and Jenson Button.

The best one was left for last though as he had ding-dong battle with Alonso.

The Ferrari driver overtook him for fifth place on lap 59, but he fought back immediately to regain the spot and held him off for a few more laps. The Spaniard, though, was on fresher rubber and it eventually told as he claimed P5 with Ricciardo settling for sixth.

“Awesome fun. Awesome fun. One of my most enjoyable races – except the first lap,” Ricciardo told Autosport after the race. “I got on the radio and said ‘let’s make an amazing recovery and make ourselves proud’ – and I think we did that. I think we made a bit of a statement.”