Home Uncategorized Ricciardo happy to wait until ‘after summer’ 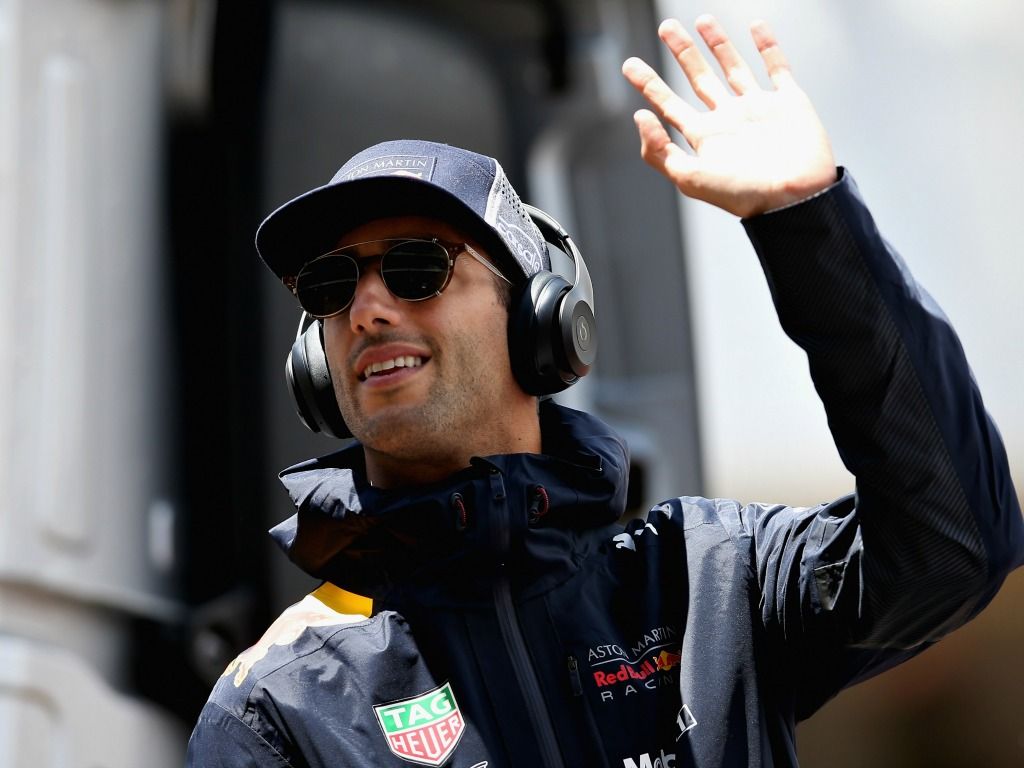 Daniel Ricciardo has said he is still in no rush to resolve his future in Formula 1 and would be comfortable waiting until after the summer break.

August is usually the traditional time for soon-to-be out-of-contract drivers to sit down and discuss their future plans but, Ricciardo is seemingly going to let all the other pieces of the puzzle fall into place first.

“I also want to see what happens with the team and with the other teams as well.

“So we’ll see how the year takes place… I know that at some point, other teams will want to know my decision, but for me, for my mind, it does not matter right now.

“It could be after the summer as well… when I know what is going to happen next year, I’ll be happy to sign something.”

Ricciardo’s current options appear to be either stay with Red Bull or potentially join Mercedes, with the Silver Arrows stating the Aussie is on the shortlist should they decide to look outside of their own set-up for their next driver.