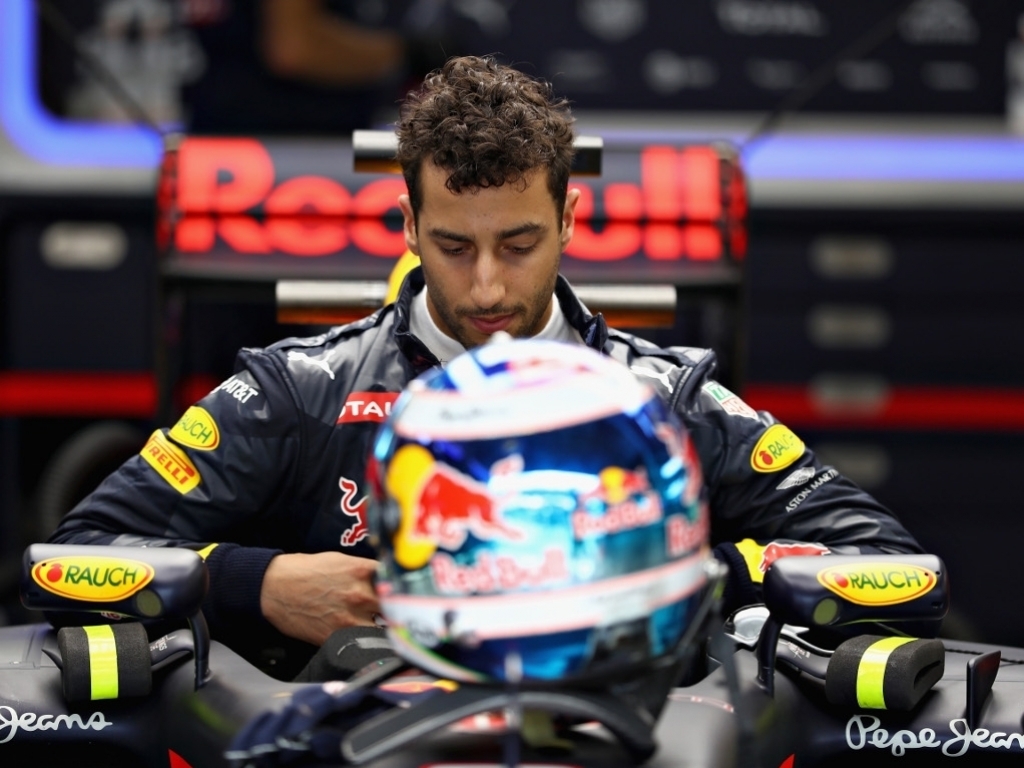 With pre-season testing commencing later than usual, Red Bull driver Daniel Ricciardo says it will give the drivers more time to get physically fit.

The first testing session will take place February 27, while the cars will have wider tyres and different aerodynomics compared to 2016, which will make them more physical to handle for the drivers.

Ricciardo is all for the idea to delay testing so the drivers can have more preparation, saying that with such a long season they don’t have time to train.

“In a way it is quite nice that the testing is late,” said the Aussie driver.

“That gives us a good chance to physically get a bit more time for ourselves to train.

“That is one thing with such a long season, a lot of races during the year, you don’t get a lot of time to train physically as well as you would like.

“You get a day here a day there, you don’t really get like a week of proper training, very rarely. So I am actually excited to get a proper nearly two months of proper training outside of the car before we test.

“So that uninterrupted period will be quite nice. I am sure after the New Year, after I have had my fun partying and whatever I will be very ready to start again, so the second of January the switch will be turned back on.”