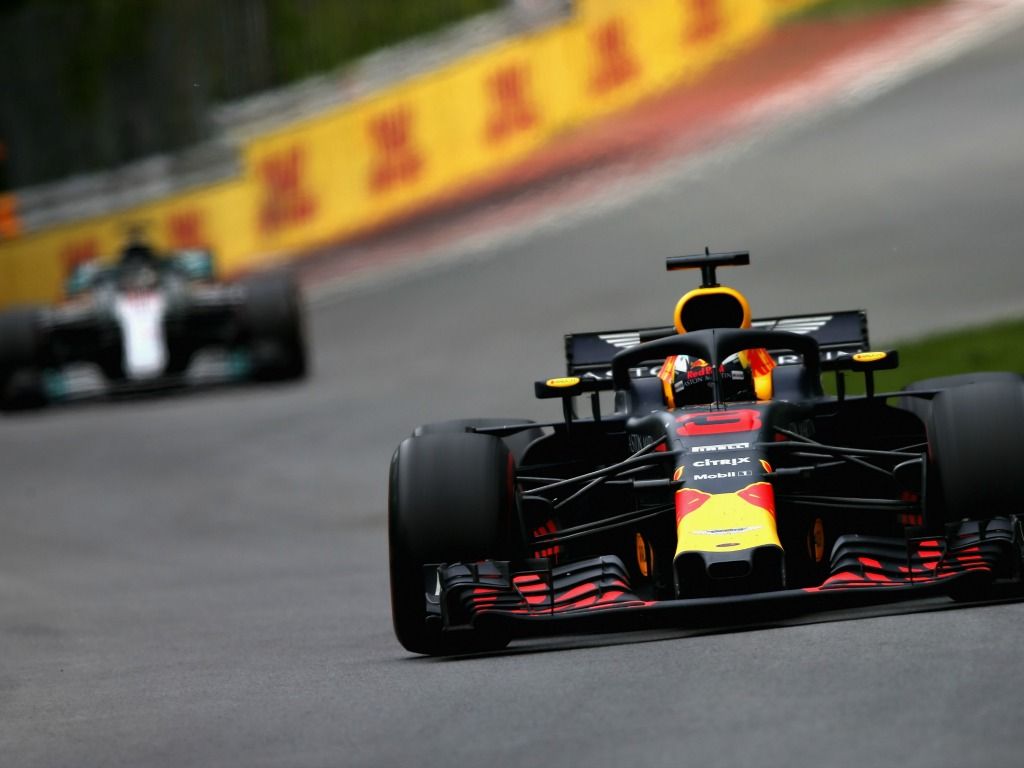 Daniel Ricciardo has said he struggled to get to grips with the new Renault power unit after finishing P4 in Canada.

Ricciardo managed to successfully complete the overcut on Lewis Hamilton for fourth after the first and only round of pit stops, but had to defend hard at the end of the race and could make no impression on the top three.

And the Aussie said that the Renault upgrade led to an “inconsistent performance” from him this weekend.

“We had the upgrade this weekend and my car struggled more with the driveability, the calibration,” Ricciardo told Sky Sports F1.

“It could have been better, let’s say that. I was just struggling to keep the tyres under control with that driveability.

“I would say it explains some of the inconsistency. But also Max was driving really well all weekend, so I won’t take that away from him.”

But, all things considered, Ricciardo is happy with the result.

“I’m pretty happy we got through the whole weekend,” he said.

“We got some good points, I believe we gained two points in the championship because we got Lewis [with the overcut].

“We’ll see what happens. It’ll bite us soon, we’ll try to stay on top while we can.”