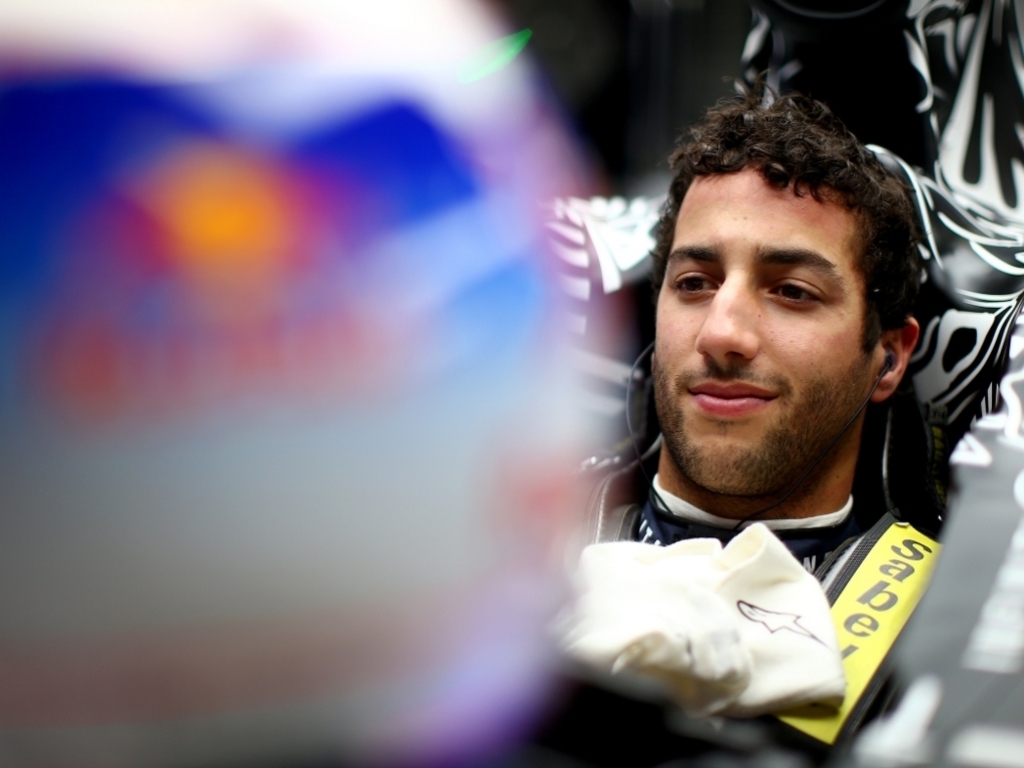 After a false start that included the morning's only red flag, Daniel Ricciardo topped the timesheets at lunch on Day Two at Barcelona.

The Red Bull racer's morning did not get off to the best start as his RB11 broke down in the pit lane, which brought out the red flags.

The car was quickly pushed back into the pits and two minutes after the track was green-lighted, Ricciardo was back out and this time without any troubles.

Focusing on pit stop practices, which included changing the nose of the RB11, the Aussie spent much of the morning on short runs.

Third place went to Sergio Perez as Force India continued to lap in last year's VJM07 with the new car only expected at next week's final test.

Nico Rosberg, who was in action despite reports that a trapped nerve in his neck kept him out of the car on Thursday, was fourth quickest with a 1:25.556.

That put the German, and soon-be-father, 0.982s off the pace. He was, however, the busiest driver, completing 65 laps during the session.

Meanwhile, it was a good morning for McLaren-Honda and Fernando Alonso.

Despite concerns over the engine given Jenson Button's problems from Thursday, the Spaniard managed 28 laps with a best time of 1:26.387.

Felipe Massa was sixth quickest in the Williams, finishing ahead of Marcus Ericsson and Lotus test driver Jolyon Palmer.

Palmer, who was having his first outing in the E23, was 3.554s off the pace while Carlos Sainz Jr completed the timesheets.

Gallery: All about the aero in Spain