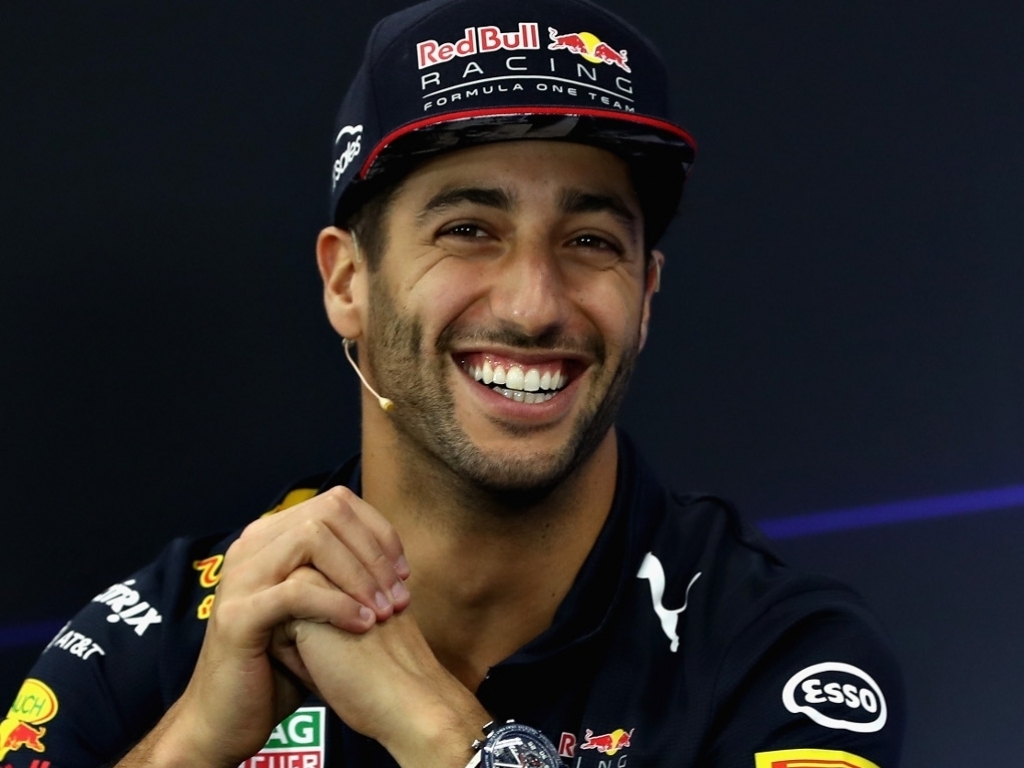 Daniel Ricciardo believes he will able to be the one to predominantly dictate the negotiations of his Formula 1 future as speculation continues.

The Aussie is out of contract at the end of the 2018 season and is no rush to commit his future to Red Bull just yet, as opposed to team-mate Max Verstappen who signed a contract extension through to the end of 2020.

Red Bull are happy to give Ricciardo the time he needs to assess his options as seats could potentially come available at either Mercedes or Ferrari.

But Ricciardo will not be changing his approach too much as he looks to engineer the best possible contract.

"I won't change my [management] structure," said Ricciardo via Autosport. "I've never had a big team around me. I've got my lawyer who helps me out with these things.

"Because I am out of contract next year and I do hold a few cards at least, I don't think I need to rush it but if Christian [Horner] and Helmut [Marko] express interest in wanting to keep me then that's nice to hear.

"It's better than them saying 'we can't wait for Ricciardo to leave'.

"It's the first time we've been in this position so I want to make the most of it. I still want to do it respectfully. I'll be open in discussions with them and won't keep any secrets.

"Obviously I have got power to negotiate financial things as well but the first box I want to tick is performance.

"I'm still definitely competitive enough to chase the faster car and not the bigger bucks, I'm not at that end of my career."