Home Uncategorized Ricciardo hopes to be best of the rest 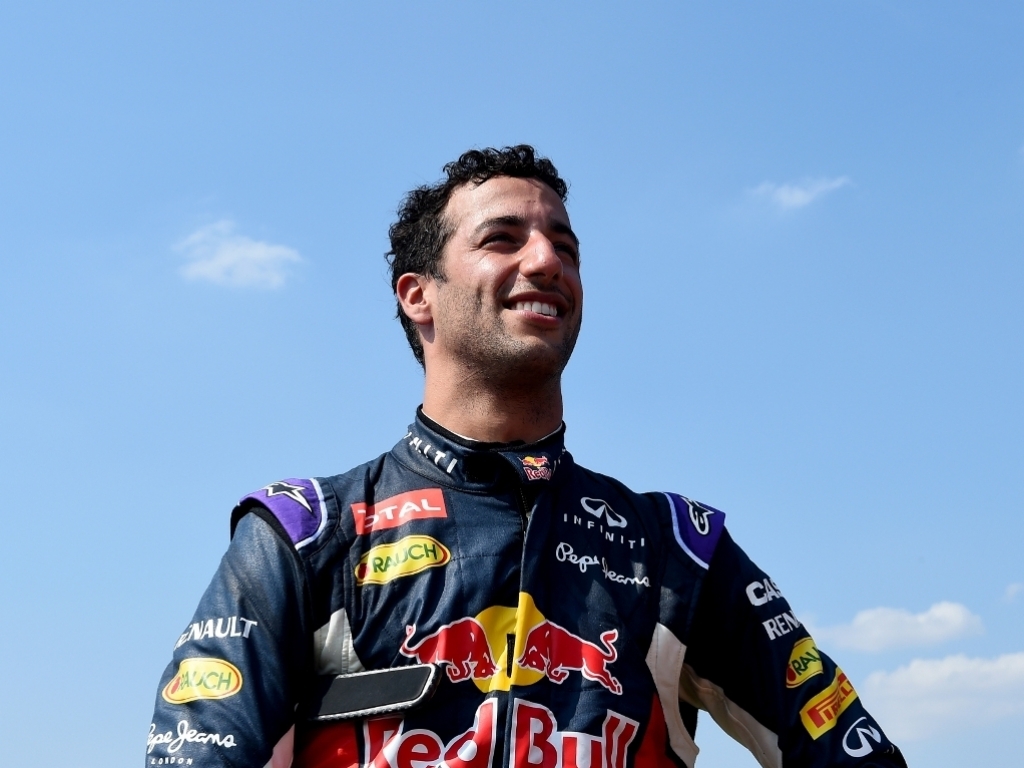 The battle to be the second-best team in Hungary looks set to be an interesting one with Daniel Ricciardo hopeful Red Bull can stay ahead of Ferrari and Williams.

Having struggled to keep up with the front runners early on in the season, Ricciardo and team-mate Daniil Kvyat found themselves much higher up the grid during Free Practice 2 at the Hungaroring on Friday afternoon.

Kvyat was second fastest behind the Mercedes of Lewis Hamilton while Ricciardo was P3, head of the second Merc of Nico Rosberg as well as both Ferraris and both Williams cars.

"I expect Rosberg to get back in front of us but I hope we can stay where we are and if we can be the second-best team then that would be really positive," the Australian told Sky Sports F1.

"I’m sure we are not half a second in front of Ferrari but if we are a tenth in front tomorrow then I will take that."

Ricciardo's session ended on a low note as his engine blew up while he was doing race simulations, but he is still pretty happy with the display, and also reported that he won't take an engine penalty.

"It’s the old engine, not the engine l will be using on Saturday and for the race so I will not need to take a penalty," he said.

"At the time my engineer was telling me I was the fastest driver on the track with the soft tyres and when it stopped l joked that l had been driving too fast!"

No one really expected Red Bull to be faster than Ferrari and Williams this weekend and when asked about their pace, Ricciardo added: "We have a few updates here and we know the circuit suits our car more than the other ones we’ve been to this year. Dany and I are happy with the car, the long run looked good so it was a good day.

"There was nothing really major changed, we just got the balance right, we didn’t change the car much and when we rolled out the car this morning it immediately felt like we were in the ball park.

"There is a little bit more power at our disposal, and a bit through the fuel as well, which is nice because every little helps. It felt good to lean on it a bit."