Home Uncategorized Ricciardo hopes to close the gap in Montreal 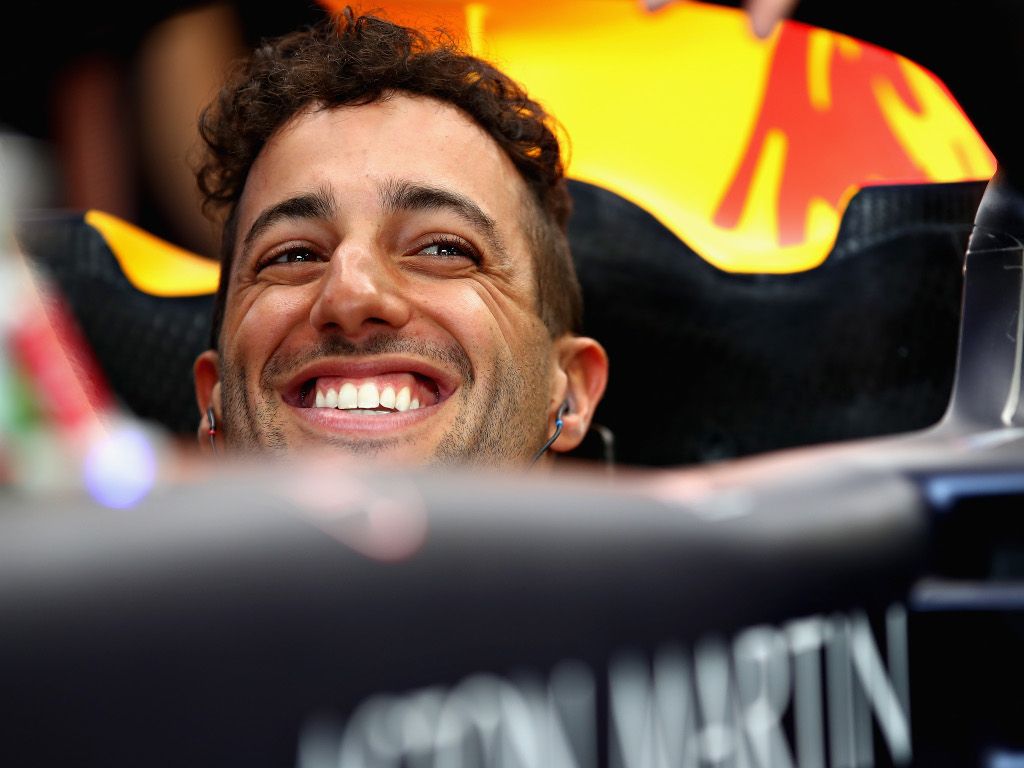 Jumping from his Monaco win to racing at another circuit he loves, Montreal, Daniel Ricciardo is hoping he can start chasing down the championship leaders.

Last weekend Ricciardo claimed his first victory on the streets of Monte Carlo, nursing an under-powered RB14 to the chequered flag.

It was redemption for two years prior when he was robbed of the win by a botched pit stop.

“I think it’s only just really sinking in that I won the Monaco Grand Prix and crossing the line after such a challenging race felt amazing,” Ricciardo said.

“My name is on the board now and it feels good to win the most iconic F1 race there is.

“After winning in Monaco it’s awesome to be going straight to another street circuit that I love.”

The Canadian Grand Prix track has good memories for Ricciardo was it was in Montreal where he claimed his first ever grand prix win.

He faught from sixth on the grid to beat Nico Rosberg to the line back in 2014.

This year he’s hoping to add a second Canadian win to his tally as he looks to chase down Lewis Hamilton and Sebastian Vettel in the Drivers’ standings.

“It’s definitely one of my favourite races of the year, both because of the track and also the city of Montreal itself,” he said.

“The city is just awesome. I’ve had some mixed results in the race but I did win my first Grand Prix there in 2014 and had a podium last year.

“We’ve got some new updates coming, it’s the hypersoft tyre again, the chassis is running sweet, so we could be looking alright.

“Hopefully we can have another strong weekend and start chasing down the championship leaders.”