Home Uncategorized Ricciardo hoping supersoft choice will be an advantage 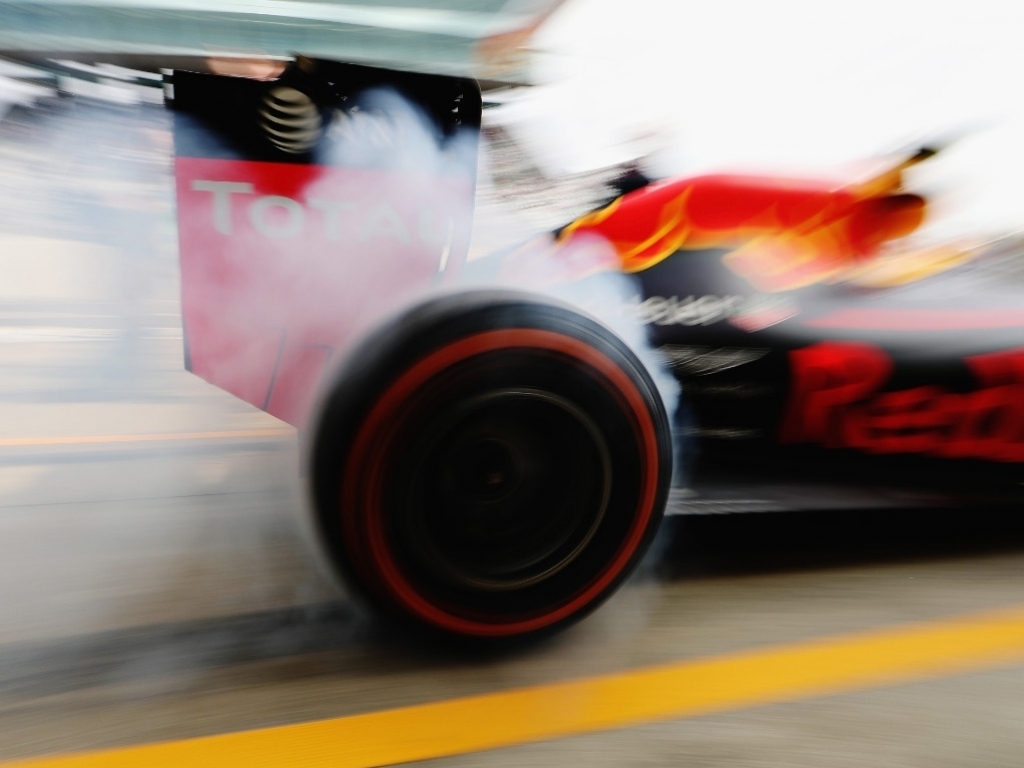 Opting for supersoft tyres during Q2, Daniel Ricciardo will line up third on the starting grid tomorrow with the red-lined compound, while his Mercedes rivals and team-mate Max Verstappen will start on softs.

Red Bull gave their drivers a choice of which compound they preferred, with the Dutch youngster selecting softs and Ricciardo choosing the softest compound available, something he is hoping will work in his favour at the start of the Grand Prix.

“We talked about it before the session and Max was more keen to start on the Soft, and I was happy with the SuperSoft,” the Aussie driver revealed.

“I was bit more comfortable on that tyre yesterday on the long runs, that was the reason for that. Hopefully it gives me a bit of a better start and I can really get in the mix with the Mercedes guys.

“Obviously they are going to be fighting each other but hopefully I can be another number to their equation.

“It’s a good circuit around here where you can do a lot of overtaking, and there are a few corners where you can change the line and do a few little things. It’s not just a one-line circuit, so I’m looking forward to tomorrow.”

While Ricciardo admitted that they aren’t near Mercedes, he is still pointed out that they were convincingly faster than Ferrari.

“I think the day was pretty good, not really close to Mercedes but we expected them to be very hard to beat,” he continued.

“We’ve got a good buffer over Ferrari and I think the car was working pretty well, I think we’ve got a good chance tomorrow so we’ll see what we can do.”