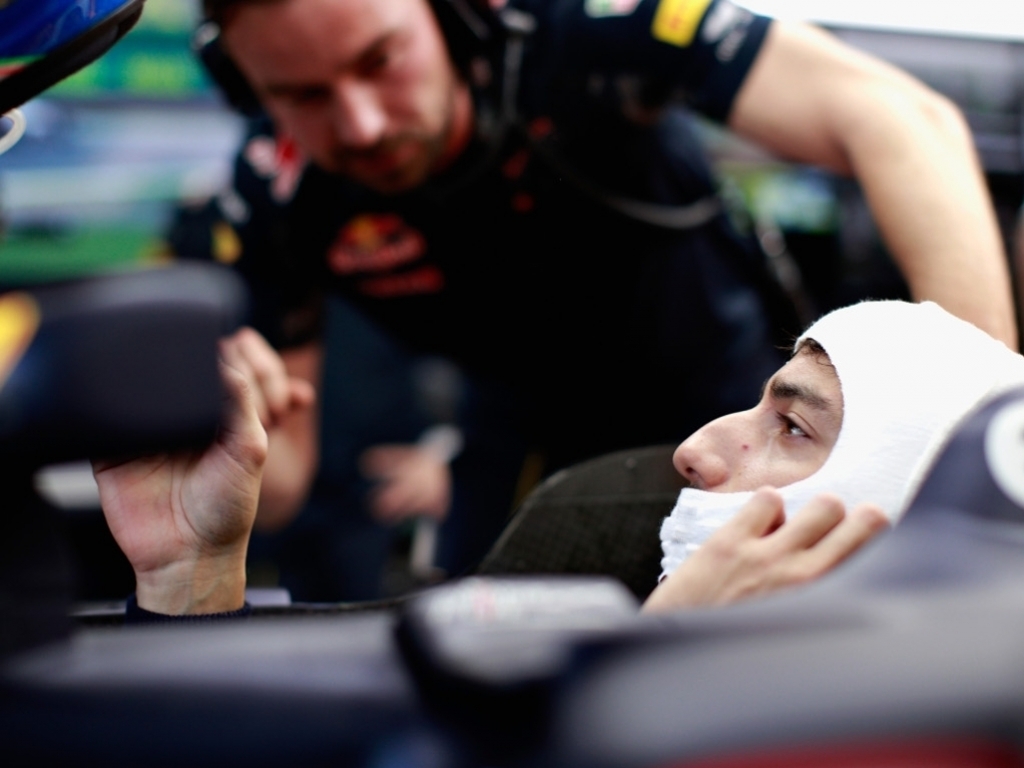 Starting tomorrow’s Abu Dhabi Grand Prix P3 and on the supersoft tyre, Daniel Ricciardo is hoping that their strategy will put them in the fight for victory against Mercedes, who will be starting on ultrasofts.

Snatching P3 away from Ferrari driver Kimi Raikkonen, Ricciardo put in a monster final lap to kick the Finn out of the post-qualy press conference, while his team-mate Max Verstappen placed behind fifth place Sebastian Vettel.

“It was a pretty slow starting qualifying session for me but we sort of chipped  away at it and then in Q3, obviously when it mattered, I put in some good times,” said the Aussie driver.

“I’m happy, third was the target and hopefully I’ll be somewhere around there as well tomorrow.”

Looking ahead to tomorrow, Ricciardo said: “We’ve got to try something, I think.”

“It seems to be the trend this year obviously. If we’re in a position to qualify on a different tyre , then we’ll try and see if it gives us an opportunity.

“We’ll see what it does tomorrow, but hopefully it puts us in the fight.”