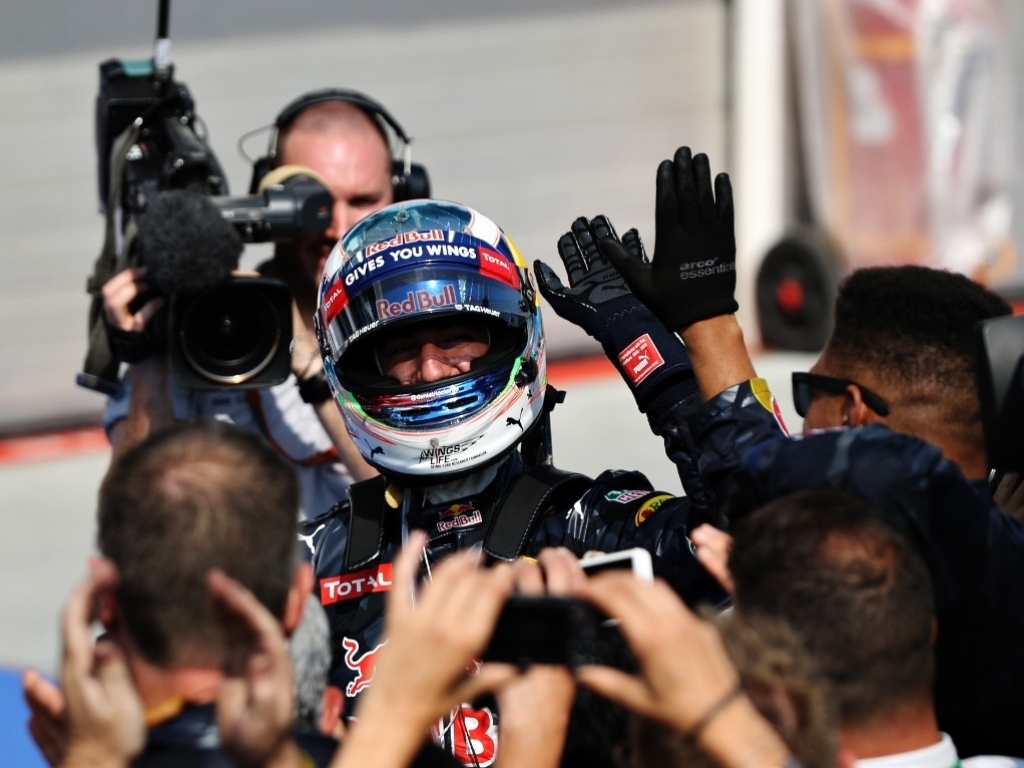 The Aussie driver put in a valiant effort as he ran in P2 for a period while Rosberg bailed on a hot lap in Q3. The German eventually finished on pole.

However, with the promising show Ricciardo put out, he is pleased that they got 'pretty close' to the Silver Arrows during qualifiers.

"My first lap in Q3 was really good and I knew there probably wasn’t that much more on the table with my second run," he explained.

"In the end a couple of mistakes so maybe a tenth with the perfect lap but not enough to challenge the pole.

"We're close enough, I said yesterday if we can be within half a second that’s not a bad day in qualifying."

The 27-year-old is also hopeful that the tyres they selected for the race tomorrow will give them the advantage.

"Hopefully we can do something tomorrow and from what I understand we might have different tyres available to us for the race so hopefully that makes a difference," he concluded.