Home Uncategorized Ricciardo: I can win the title 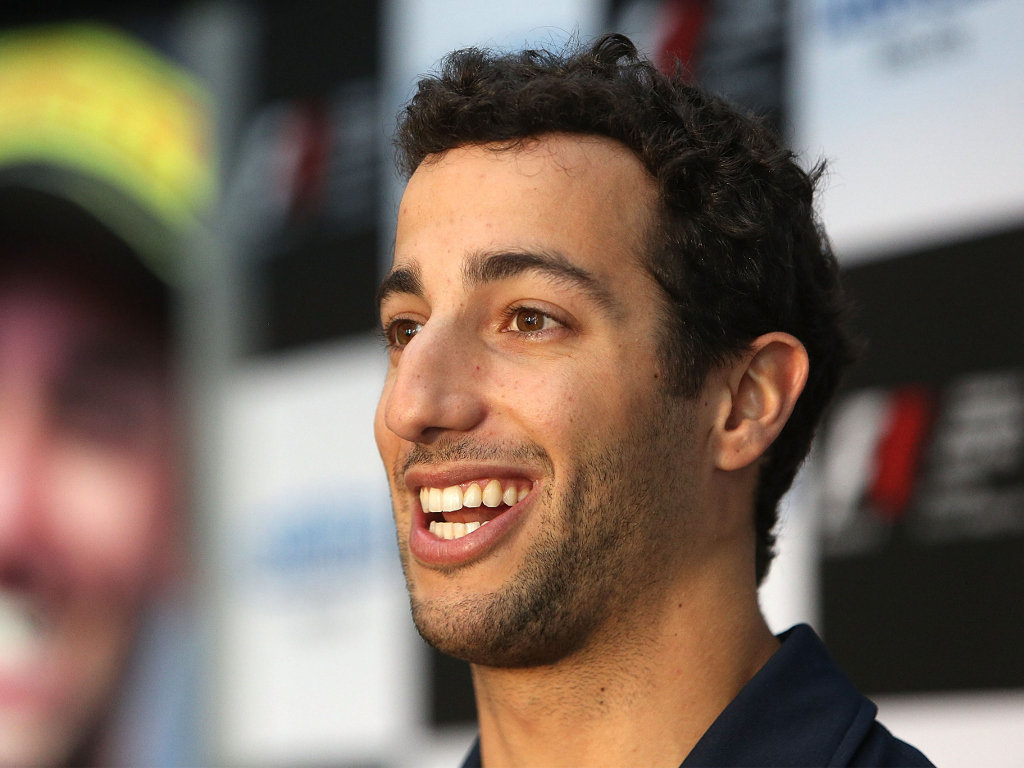 Daniel Ricciardo believes he has what it takes to win the Drivers’ Championship, saying he has proved that he can race at the front.

The Australian was a breath of fresh air in a season that was dominated by Mercedes team-mates Lewis Hamilton and Nico Rosberg as he was the only non-Merc driver to win a race.

In fact he won three races in his debut season with Red Bull in 2014 and finished third in the Drivers’ Championship – 71 points ahead of his team-mate Sebastian Vettel.

With Vettel off to Ferrari next year, Ricciardo is expected to lead Red Bull’s change in 2015 and he sees no reason why he can’t challenge for the title.

“I definitely think I can,” he said. “It’s a long season and a lot comes into play, but I definitely believe if I got the opportunity and the equipment behind me, then I can do it.

“I proved this year I’m a race winner and can race hard at the front and deal with the pressure.”

After four consecutive doubles, Red Bull finished 2014 empty handed with Mercedes making a clean sweep, but Ricciardo says everyone at Milton Keynes is determined to regain the titles.

“I wouldn’t say (the team) are furious, but they’ve lost the number one spot this year,” he said.

He added: “I know they’re hungrier than ever to get back on top. I believe my guys have a bit more hunger than everyone else right now.”