Home Uncategorized Ricciardo: I don’t want Bottas to get a penalty 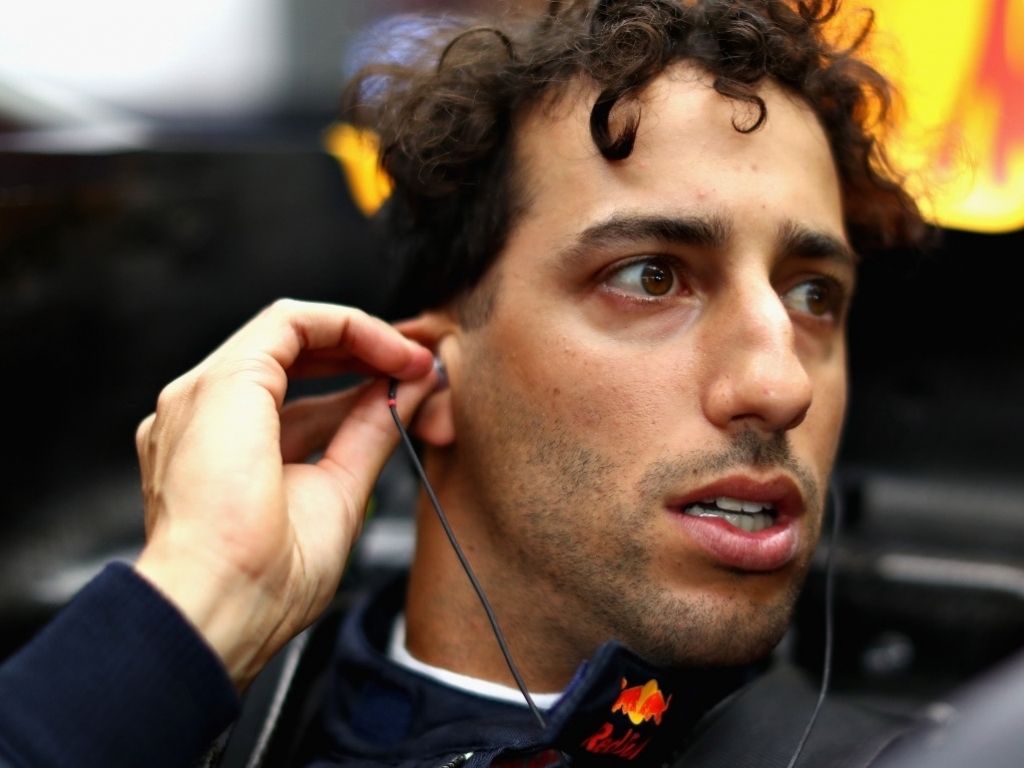 Daniel Ricciardo wasn’t at all impressed with Valtteri Bottas’s driving in Bahrain but hopes that Finn escapes punishment for blocking him in FP2.

Ricciardo was on a hot lap when he came across the much-slower Bottas.

Not only did the Finn not move out of the way but he also pushed Ricciardo wide with the Aussie having to take action to avoid contact.

Things got a little heated in the desert during FP2

Ricciardo, though, has made it clear that given a choice he doesn’t want Bottas to be penalised for the incident.

“I don’t want Valtteri to get a penalty,” he said.

“This is practice and it’s frustrating but I don’t think anyone agreed with my penalty last week and I don’t want to start that game.

“I believe he wasn’t told on the radio, so it’s probably not his fault.”

“Obviously, this morning was pretty strong but the evening session was not as good; we made some changes that didn’t work as well as we hoped.

“I don’t just want to go back to the Practice One car as I think we can still make it better. We can find a happy medium on the balance and the overall feeling is not too bad.

“I don’t think the position this evening is too important.

“I got traffic on the first lap, so I had to go for the second lap, and for sure I lost a bit of lap time there.

“Mercedes will still turn it up in qualifying but we will be closer than where we were tonight.

“I’m confident that we will have a good car and tomorrow I’m sure we can be better than sixth and hopefully even better again in the race.”