Home Uncategorized Ricciardo: I got screwed 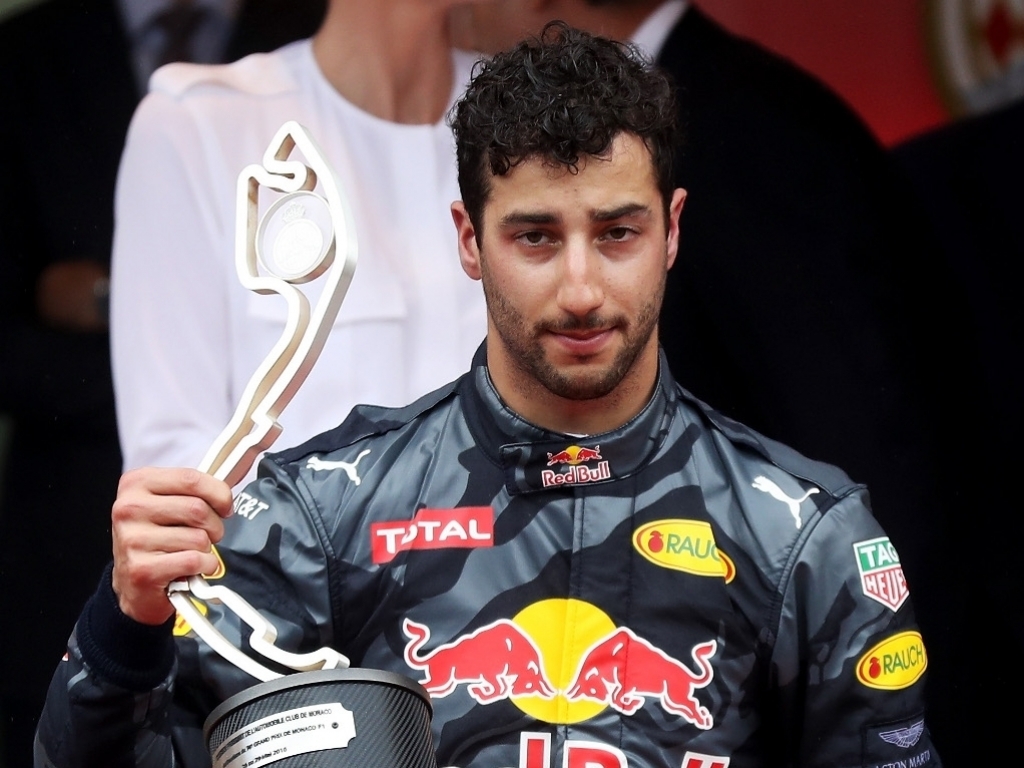 Daniel Ricciardo was fuming after he was “screwed” out of the Monaco GP victory by his Red Bull team for the second race in a row.

Ricciardo arrived in Monte Carlo still hurting from what he perceived to be a lost victory in Spain when a decision to put him on a three-stop strategy backfired, allowing the two-stopping Max Verstappen to win.

His chances of setting the record right were boosted on Saturday when he grabbed pole position, the first of his Formula 1 career.

However, 24 hours later his hopes were dashed – and by his own Red Bull team.

Coming in for his second stop of the afternoon, swapping his inters for slicks, Red Bull were not ready for the Aussie and he was left stationary as they grabbed a set of super-softs.

He came out behind Lewis Hamilton and was unable to overtake, finishing the 78 laps a disappointed second.

“I don’t know, I don’t want to comment on the race to be honest,” said the dejected Aussie.

“Just say thanks to the fans, thanks for sticking out in this weather.

“From the outside we put on a show but it should not have been as exciting as it was.

“That’s two weekends in a row that I’ve been screwed.

Asked about that pit stop and the tyre situation, he revealed: “I was called into the box, I didn’t make the call.

“So they should have been ready.”

He added: “We had the speed, in the wet, pulled away, pitted for inters and put ourselves in a race with Lewis, which we didn’t need to be in.

“I felt I was quickest in all conditions, but second place doesn’t show much for it.”