Home Uncategorized Ricciardo: I knew we had a shot 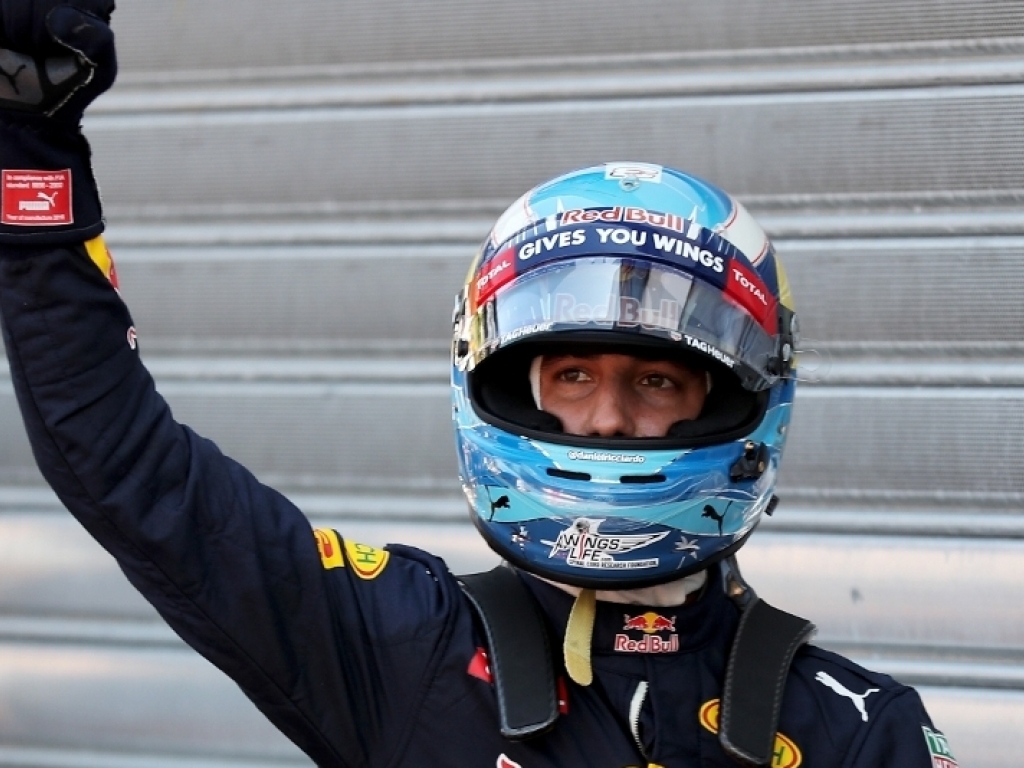 Daniel Ricciardo had “a lot of confidence” that he could take pole position in Monaco, a race that he is set to start on the super-soft Pirellis.

Ricciardo was “bitter” in the wake of his team-mate Max Verstappen’s Spanish Grand Prix victory as he felt it was a result that should have gone his way.

However he has now set himself up for a victory of his own with pole position in Monte Carlo on a street circuit were overtaking is notoriously difficult.

“I knew coming into the weekend we would have a shot at it and it looked good from Thursday.

“I sort of had it in my mind coming into the weekend and after Barcelona I felt like the last few races I have been driving well but haven’t quite got the maximum rewards.

“So I came into this weekend with a lot of confidence, a lot of belief that I could be in this position now.

“I am very happy to have fulfilled that. It feels good, I’ve always enjoyed this place.

“We have a good package behind us now and it is nice to be able to make the most out of it.”

But it is not just pole position that have boosted Ricciardo’s chances in Sunday’s 78-lap grand prix.

The Red Bull racer also posted his fastest time in Q2 on the super-soft Pirelli tyres meaning he can run a longer first stint than his rivals.

Asked about the decision to try the red-marked tyres, he said: “We will see tomorrow if it works.

“The plan was to go out on the ultra-soft in the first run in Q2 and try to do a good enough lap on that.

“But we had the time on our side so decided to see what the super-soft could do and we just feel it opens up a few more options for the race tomorrow.

“I think today we are sitting pretty and hopefully it turns in our favour tomorrow as well.”