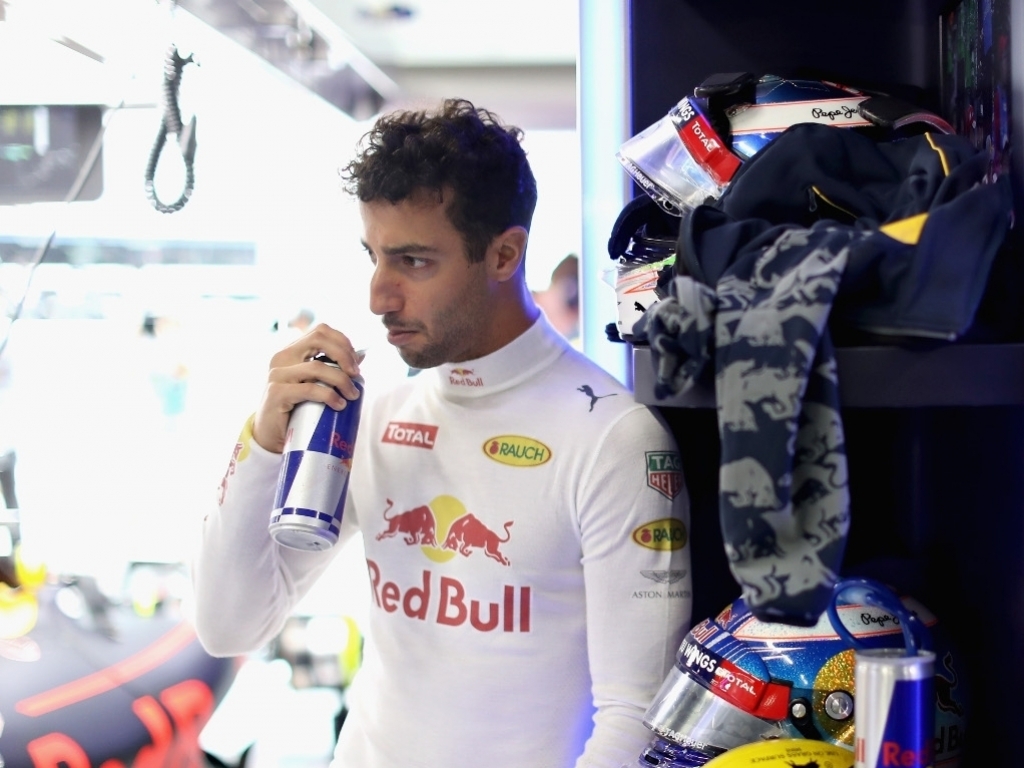 Prior to qualifying for the British Grand Prix, Daniel Ricciardo was lamenting his five-place grid penalty but, after breaking down in Q1, he now faces a back of the grid start.

Ricciardo lost power during Saturday’s qualifying for the British GP.

That meant that the Aussie, who was quickest at the time in the rain, will start Sunday’s British GP from the back of the grid.

It put his five-place gearbox penalty into perspective.

“I’m not 100 percent sure but suspected,” he said of the turbo issue.

“Sounded a little bit sick, it all switched off.

“I thought I could nurse it back to the pits but a big failure of some sort.

“Disappointing as we were quick in the beginning there.

“I thought five grid places was bad but we’re at the back of the grid now.”

As for Sunday’s race, more rain is forecast and that, as Ricciardo put it, is where the points are.

“Obviously tomorrow is another day,” said the Red Bull driver.

“Tomorrow is where the points are.

“We’ve got some work to get back there.”