Home Uncategorized Ricciardo: ‘I’m getting out of here!’ 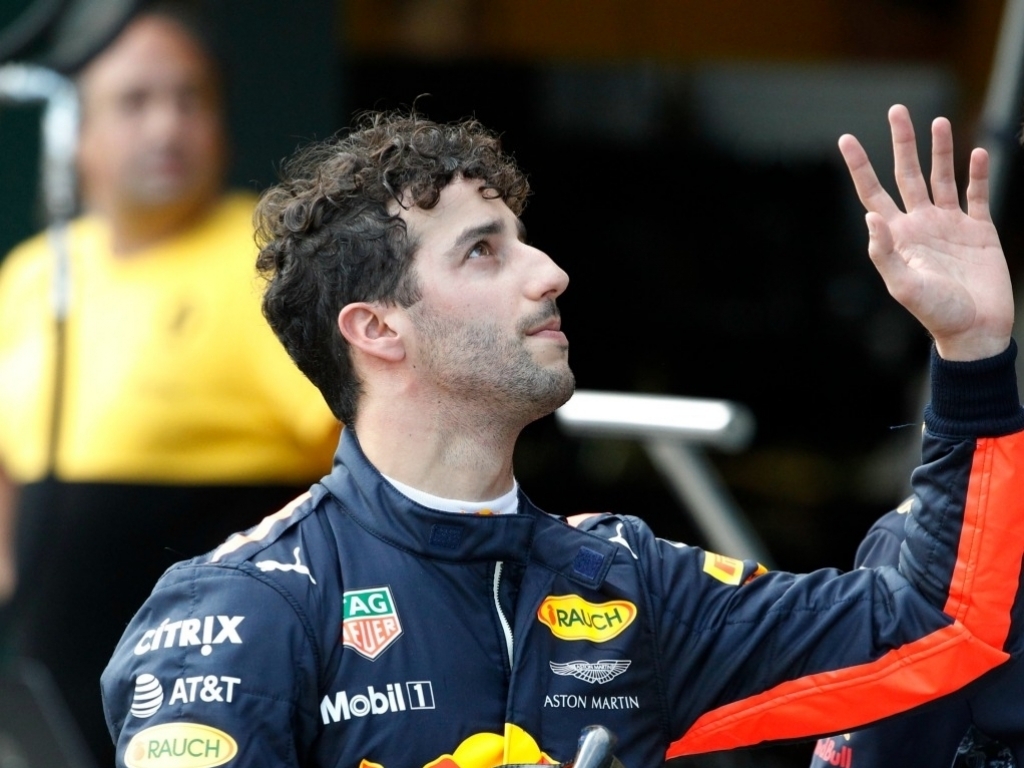 Daniel Ricciardo is planning a quick escape after his home race in Australia ended with a DNF finish.

The Aussie was given a five-place grid penalty after his RB13 required a new gearbox following his crash in Q3 on Saturday.

His problems then continued when heading out on track as he could not get out of sixth gear, prompting him to stop on track shortly after the pit lane opened.

Mechanics worked quickly to get him back out of the garage after a few laps, but Ricciardo was eventually put out his misery when forced to retire on Lap 25.

"On the plus side, I'm getting out of here! It's been a long week," Ricciardo told Sky Sports F1.

"Don't get me wrong, it's been fun but I feel bad for everyone, especially the fans. I believe there is more people here supporting me than anyone else and I'm sure they would have loved for me to get out there and race.

"It just snowballed on from yesterday. The five-place grid penalty sounded bad enough, then obviously we had other issues.

"I'm happy to move on. I'm disappointed but I'll wake up tomorrow and be fine."

As for the issue that caused his retirement, Ricciardo said it was a separate problem to the one he faced before the race start.

"We believe it was something to do with the fuel pressure," he explained.

"Basically it just switched off and there was no procedure I could do to stay out there."