Home Uncategorized Ricciardo: ‘I’m having a ball out here!’ 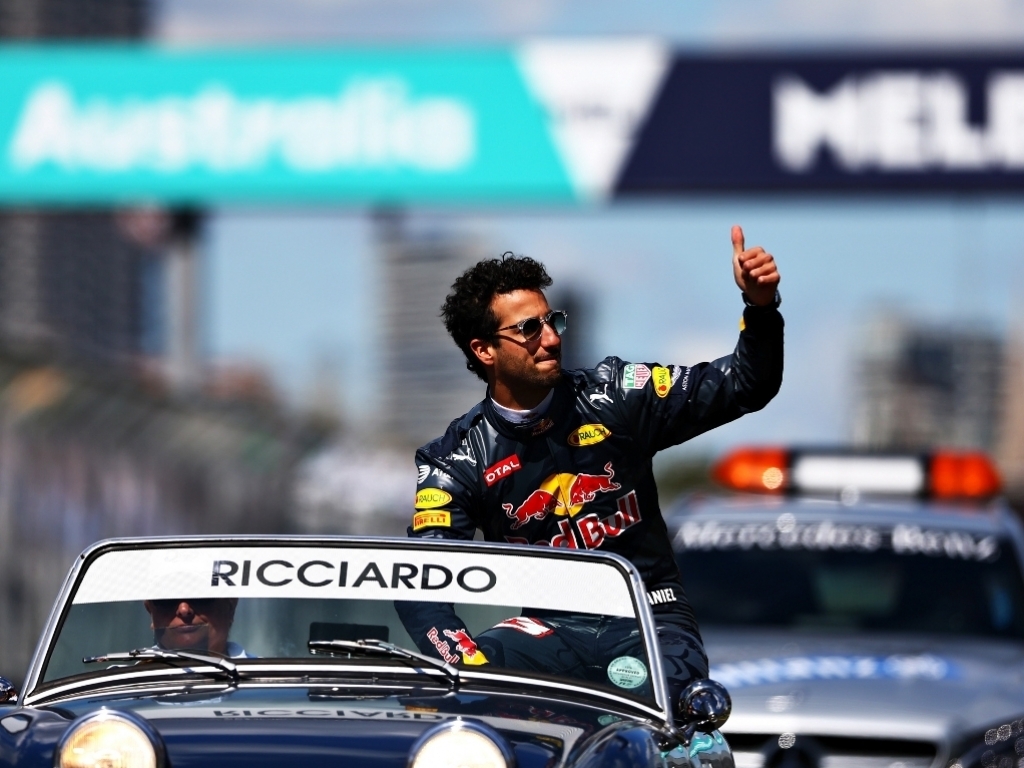 Satisfied with his home race performance, Australian Daniel Ricciardo was in jubilant mood after he finished fourth at the Australian Grand Prix in Albert Park.

Already expecting to finish behind Mercedes and Ferrari, Ricciardo was surprised to find out they had finished ahead of everyone else on the grid.

The 26-year-old, who set the fastest lap of the day, entertained the crowd by his slick maneuvering around the track, to which the Australian fans loudly applauded.

"At one point I came on the radio and said 'it's just so good to be racing again, I'm having a ball out here'," he said.

"We didn't really make ground at the start, but then we were able to pass cars. That was refreshing because passing cars around here isn't always easy.”

On the race itself, the Perth-born racer was delighted that they were able to at least keep up with Ferrari and Mercedes on certain stages of the track and also admitted that there were times during the race where he imagined himself on the podium.

"It was a better result than what we expected so I'm happy for that, but more than anything I was happy with the pace we had,” the Red Bull racer said.

"As we expected we're not as fast as Ferrari and Mercedes, but for parts of the race we weren't really far off, I think we matched them in certain stages, and obviously at the end [with the new tyres] I was able to do the fastest lap of the race."

"I thought there was a podium on at a few stages, but I knew I had to pit again. I was hoping Lewis [Hamilton] and Seb [Vettel] would have a bit of a battle, but it's not a bad day.

"It was the best we could do, so to do that here – it makes me happy for now, and makes me hungry for the next one."