Home Uncategorized Ricciardo: In the car ‘I was a passenger’ 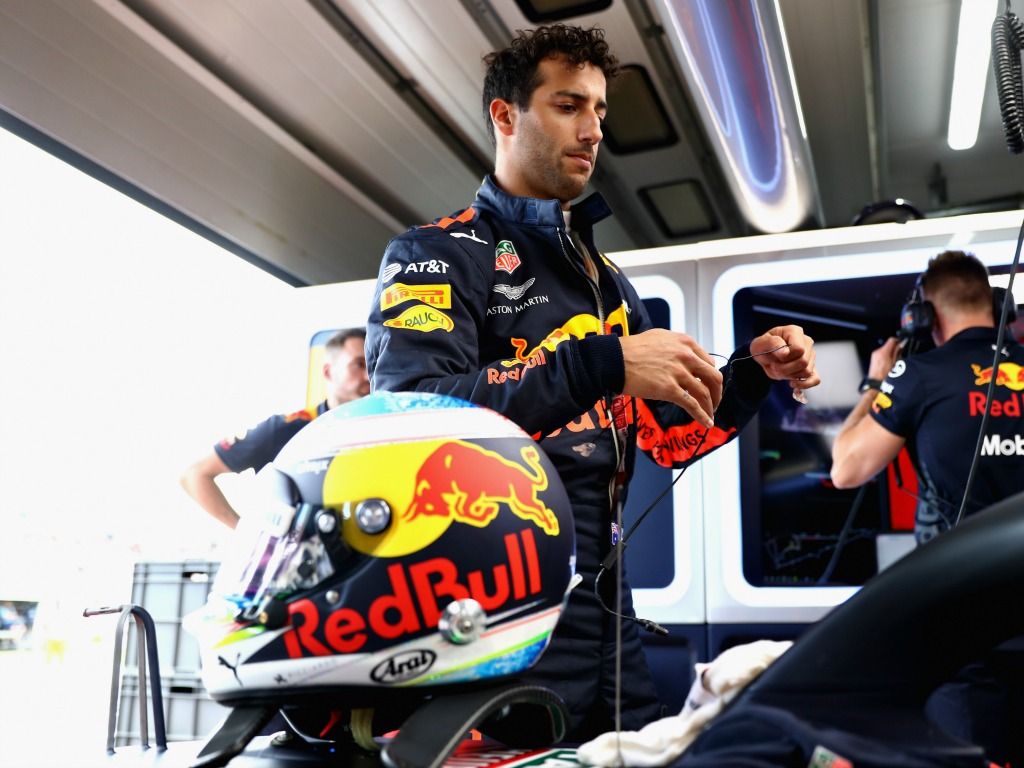 Daniel Ricciardo qualified P5 for tomorrow’s race at Le Castellet, and said that he “was a passenger” in the car during qualifying.

The Australian has won twice this year, but has struggled around the Circuit Paul Ricard all weekend.

The seven-time race winner said that he could not really do anything about his qualifying session once it got started.

“P5 is better than P6, thats alright, but the session itself was frustrating because in a way, I was a passenger,” Ricciardo said. “Not a passenger per se, but limited with what I could improve because of the limitations in qualifying.”

These limitations come from the setup that Red Bull are running on Ricciardo’s RB14, which has more downforce than other cars on the grid.

Despite the downforce, he was still struggling during the start of qualifying.

“It is a little bit frustrating, I felt like the hands were tied,” the Aussie said. “We basically had understeer quite early and we had used all the front wing quite early so there was nothing else we could really do to address the understeer and we did make a change this morning for the session but then it was wet so we had to come back with what we did yesterday.”

For Ricciardo to have a chance on Sunday afternoon, the weather may have to intervene and he knew when he answered the question from Sky Sports as to whether he could win.

“With rain, yeah. With a dry race, put it this way, we have more downforce than my team-mate. We split it yesterday and went to go there [Verstappen’s setup] this morning but we didn’t get to try it so we went back to what we knew [his setup],” Ricciardo added.

“So I think I have more downforce than everyone else, therefore passing probably won’t be that easy on the straights. I need a good start and then go from there,” he continued.