Home Uncategorized ‘Ricciardo is one of the best overtakers’ 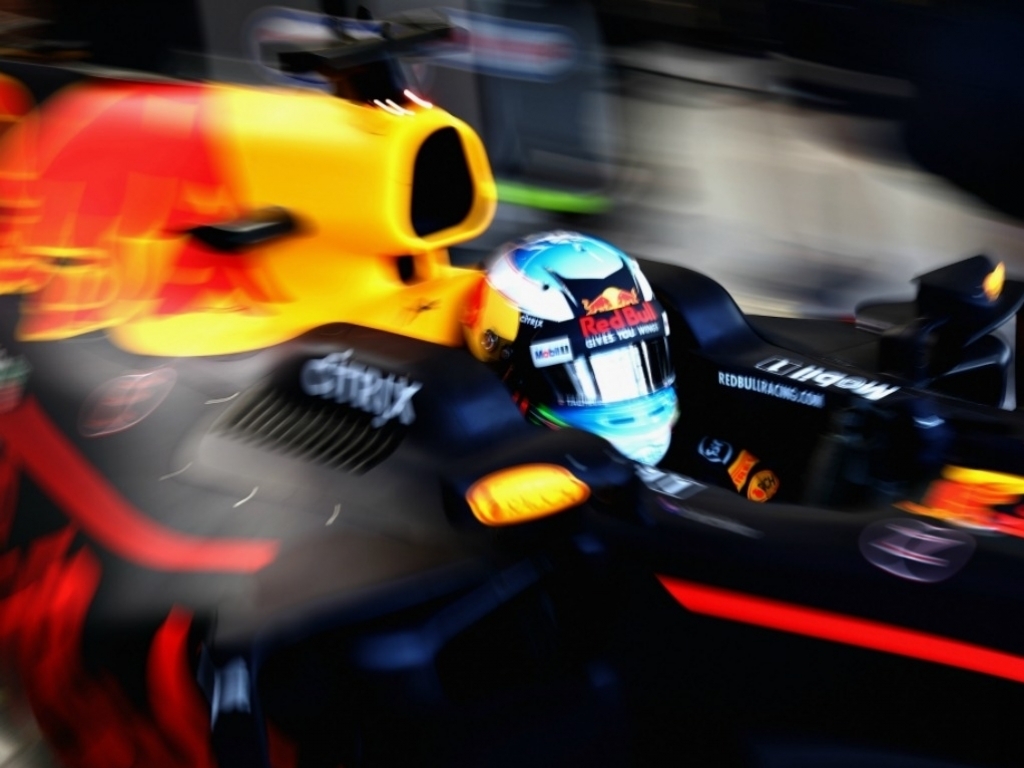 Racing from 14th on the grid to sixth at the chequered flag in Brazil, Christian Horner believes Daniel Ricciardo showed himself to be “one of the best overtakers” in F1.

Ricciardo, though, was quick to recover as he sliced his way through the field.

The Red Bull racer finished P6, earning him praise from his team boss.

“He came past us on the pitwall and you thought ‘he should get close into Turn 1’, and then he’s past!

“He brakes so late, so deep. He’s really mastered that now.

“That’s why for me he’s one of the best overtakers out there, if not the best.”