Home Uncategorized ‘Ricciardo is up to the challenge’ 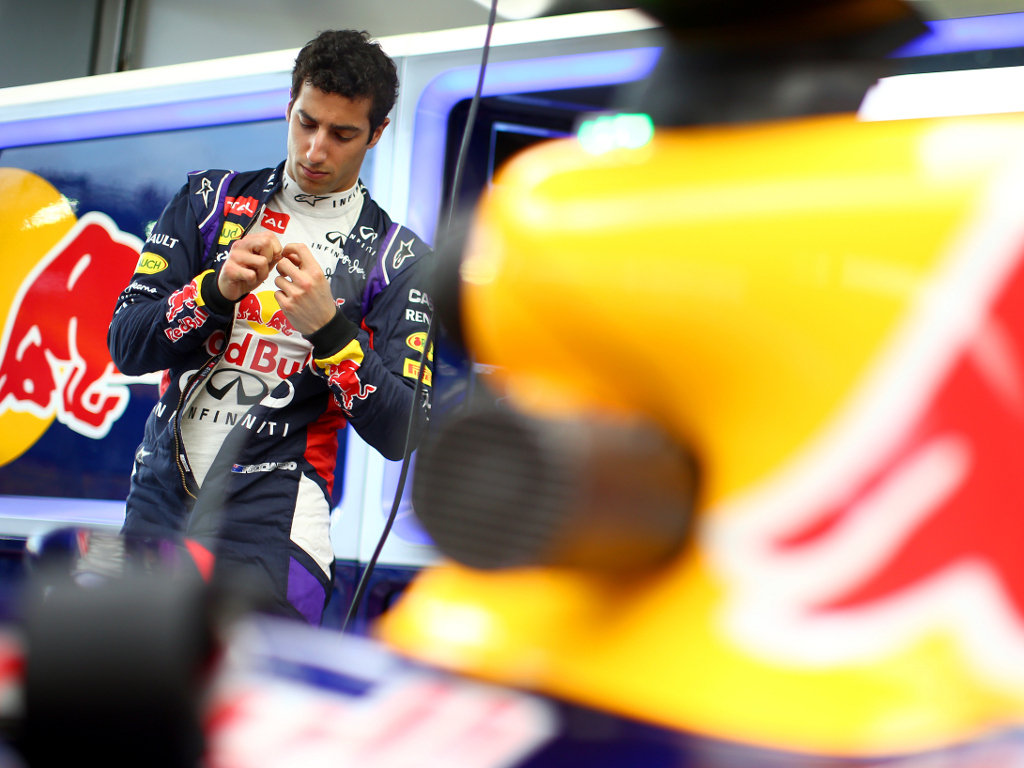 Dietrich Mateschitz is confident Red Bull won’t suffer as a result of Seb Vettel leaving as in Daniel Ricciardo they have a driver to “fill these shoes.”

Vettel joined Red Bull Racing back in 2008 and his arrival sparked a massive step forward for the Formula 1 team.

With a run of four successive World titles, Vettel and Red Bull rewrote the record books, however, that partnership is almost over.

Vettel will leave Red Bull at the end of this season, promoting Ricciardo to de facto team leader.

And although 2015 will be only his second season with the Milton Keynes team, Mateschitz believes the 25-year-old Aussie is up to the task.

“If we did not have a ‘team leader’ then the situation would look slightly different – but we knew that Daniel would fill these shoes, so things were much easier,” the Red Bull owner told The Age.

“We always knew that he can fill anybody’s shoes.”

Mateschitz, however, added that Ricciardo and his new team-mate Daniil Kvyat will have equal treatment.

“All our drivers are always treated equally,” he said, “the only difference will be that between him and Daniil next year, he has more experience.”