Home Uncategorized Ricciardo: It was a frustrating day 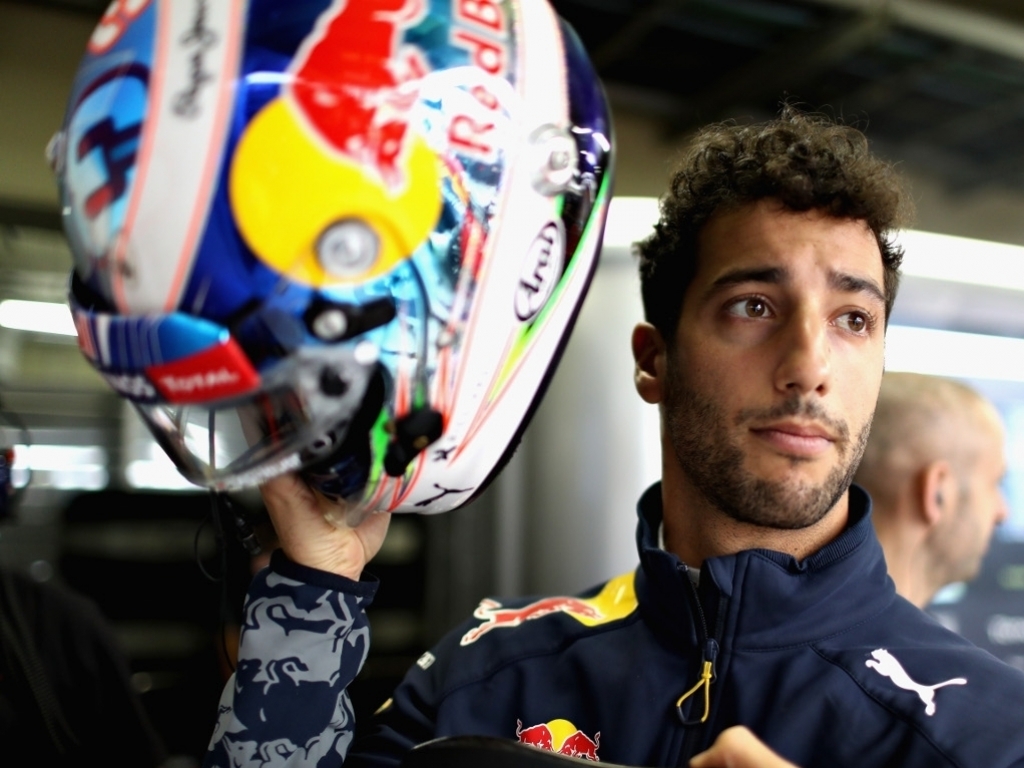 Being outshone by his team-mate Max Verstappen, Red Bull driver Daniel Ricciardo suffered a ‘frustrating’ race as he got hit with a five-second penalty and dealt with a visor problem.

With the intermediate tyre gamble not working out for the Austrian-based outfit, Ricciardo couldn’t quite replicate Verstappen’s amazing recovery.

The Australian said the five-second penalty, which he got for entering the pit-lane while it was closed, and a problem with his visor, causing him to struggle with visibility, resulted in a troublesome afternoon in a rainy Interlagos.

“It was a frustrating race, we never really felt like we got lucky with the strategy; every time we made a change with the tyres there was a safety car or a red flag,” said Ricciardo, who ended his race P8.

“We lost positions and obviously we could not predict what was going to happen and we felt a little bit on the back foot.

“But the real difficulty today was my visibility, which was a struggle as my visor kept fogging up.

“I kept opening my visor and trying to wipe it but it’s never happened before, and it held me back. It’s a shame as the car was a lot better than eighth, when we had a clear track our speed was good.”