Home Uncategorized Ricciardo: It was all unfortunate 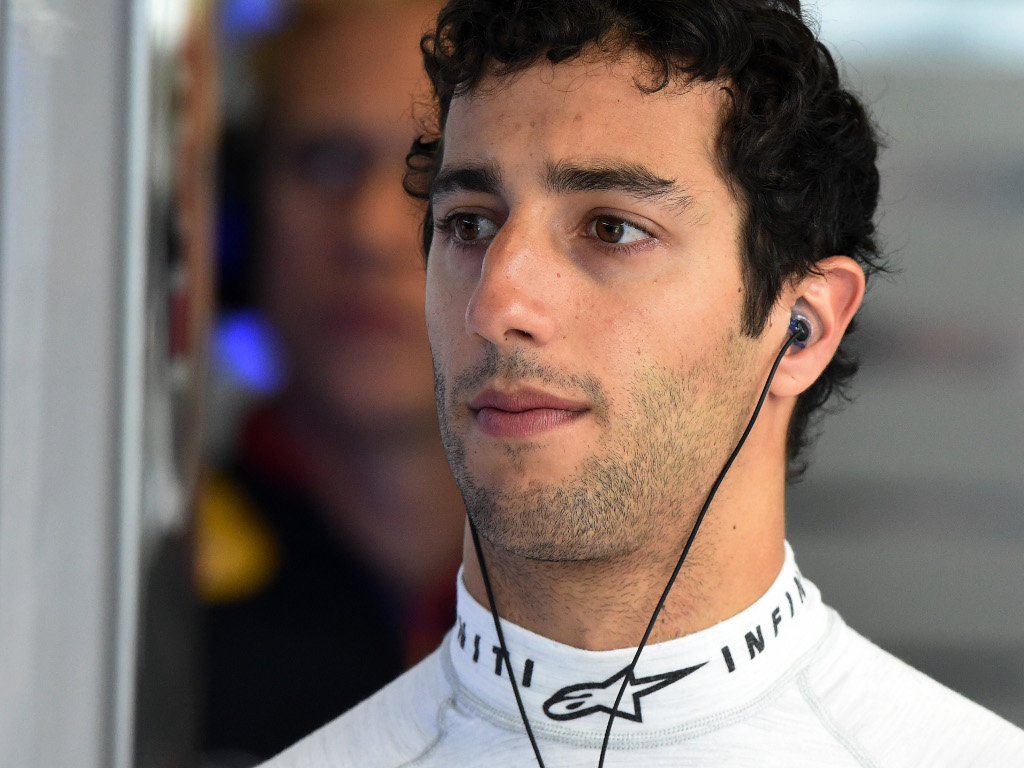 Racing at their home track, Red Bull had a nightmare afternoon as one car retired and the other was never in contention for a top result.

For the first time in more than a decade, Formula 1 returned to Austria for this weekend’s race at the renamed and revamped Red Bull Ring.

The weekend, though, did not go according to plan for Red Bull Racing.

Sebastian Vettel, who had been running at the back of the field, retired while Daniel Ricciardo could only manage eighth place.

The Australian grabbed the position with a late move on Nico Hulkenberg, at least giving the partisan crowd something to cheer about.

He told BBC Radio 5 live: “It was all unfortunate, we would have loved to have given the local fans a lot more love here today. On the drivers parade it was awesome to see so many fans and I think we all felt good going into the race.

“We tried to do all we could but unfortunately we couldn’t really get much more from the race today.

“This weekend there have been teams who have come here and have improved, Williams and Toro Rosso, they have bought some upgrades so it feels a few teams have made bigger strides here this weekend.”

The 24-year-old, who claimed his first F1 race win earlier this season in Canada, is hoping for a better showing at the next grand prix at Silverstone.

“Hopefully we will be back on form at Silverstone,” he added.

“I love Silverstone, it is my favourite track, it’s a fun one to drive and hopefully things will go better for us.”