Home Uncategorized Ricciardo: I’ve got ants in my pants 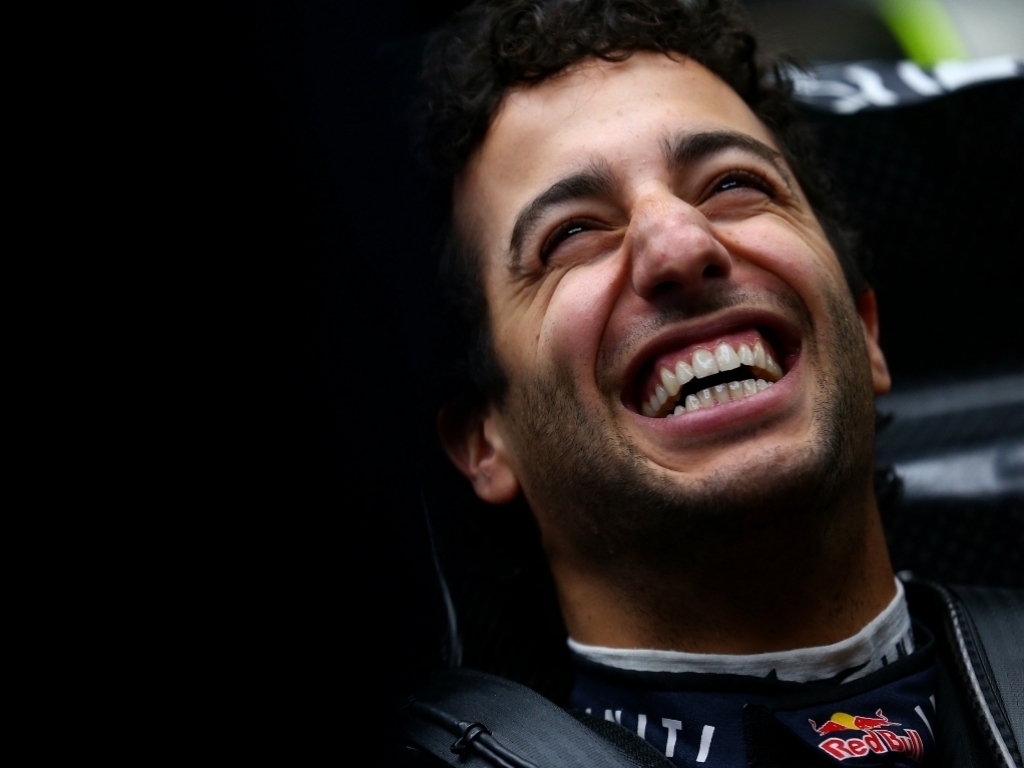 Daniel Ricciardo admits he has "ants in his pants" after a false start in Melbourne on Friday, saying he is anxious to get on the track and drive.

The Australian completed only nine laps in Free Practice One at Albert Park in the morning following a hydraulic problem and a spin, while he didn't even make it out of the Red Bull garage for the afternoon session due to an engine problem.

With only an hour's running left in FP3 on Saturday morning, Ricciardo will be short of track time by the time qualifying gets underway.

"The whole week has been a bit of a tease," he told reporters. "We have talked about racing a lot and haven't done much of it.

"I'm just more and more anxious to drive. I have got ants in my pants. It's just a bit more frustrating… but we will pick ourselves up and do what we can over the weekend.

"It would have been nice to get more laps today but it's definitely too early in the weekend to be down."

He added: "We just didn't get enough time to get everything sorted for P2 so instead of rushing it, it was just 'okay, fix it properly' and get back out there tomorrow.

"There's no concerns about tomorrow."

Despite his problems, Ricciardo is confident they won't have to use an extra engine this early in the season.

"In FP1 it took us a while to get going and we didn’t get out straight away," he said. "A problem with the ICE meant we couldn’t run in FP2, but it’s a problem that we can fix for tomorrow. There’s a lot of time to do what we need, so there’s no concerns – it wasn’t worth rushing it to get five laps this afternoon.

"We don’t believe it will affect one of the four engines, so it’s not a massive shot in the foot."