Home Uncategorized Ricciardo keen on best of the rest 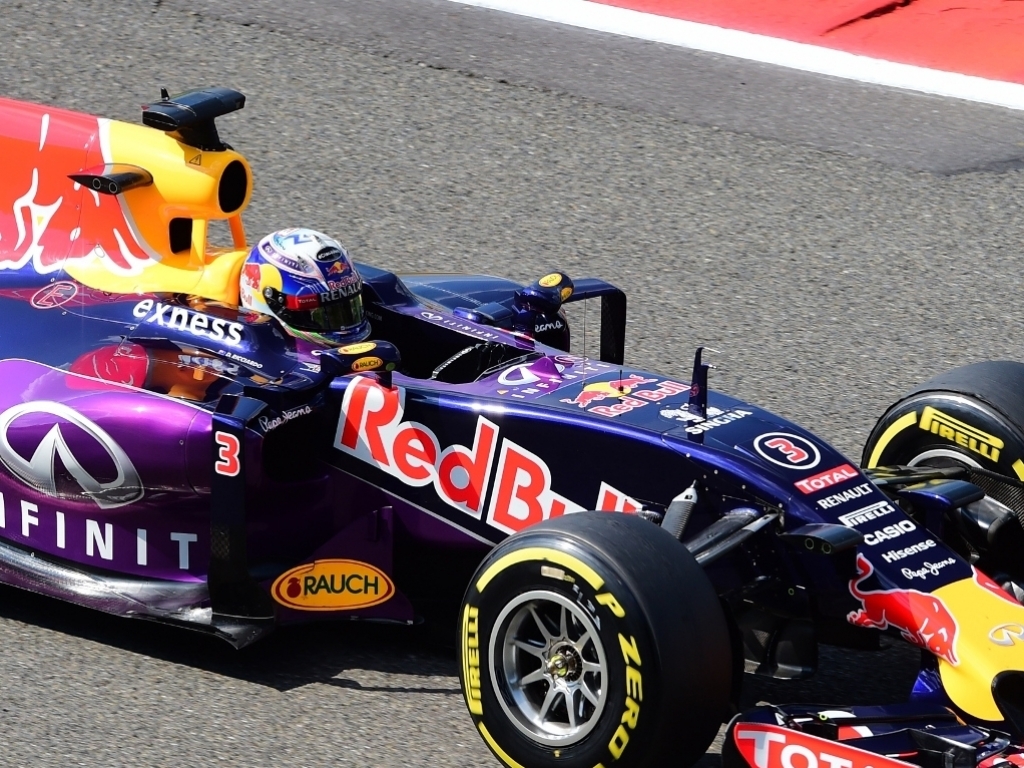 Third and fourth in Friday's second practice at Spa, Daniel Ricciardo believes it will be a "good" result for Red Bull if they can hold onto those positions.

While Mercedes dominated the timesheets at the Belgian circuit on Friday, 1-2 in both practices, Red Bull proved to be the second quickest team.

Ricciardo was third in both practices while his team-mate Daniil Kvyat finished fourth in the afternoon.

Added to that, Ricciardo, who won last year's Belgian GP, was the only driver to get within a second of Nico Rosberg's P1 time in FP1.

He said: "Generally I think if we can stay third and fourth at this track it would be good.

"It will probably be closer tomorrow as the gap from behind will close up a lot more, but let's wait and see.

"Hopefully we can maintain these positions for tomorrow.

"It would be good to find some more time on the Option tyre, so we'll do our homework tonight, like every team will.

"I had a bit of a moment at Eau Rouge, when it was on the edge, but it keeps it fun!"