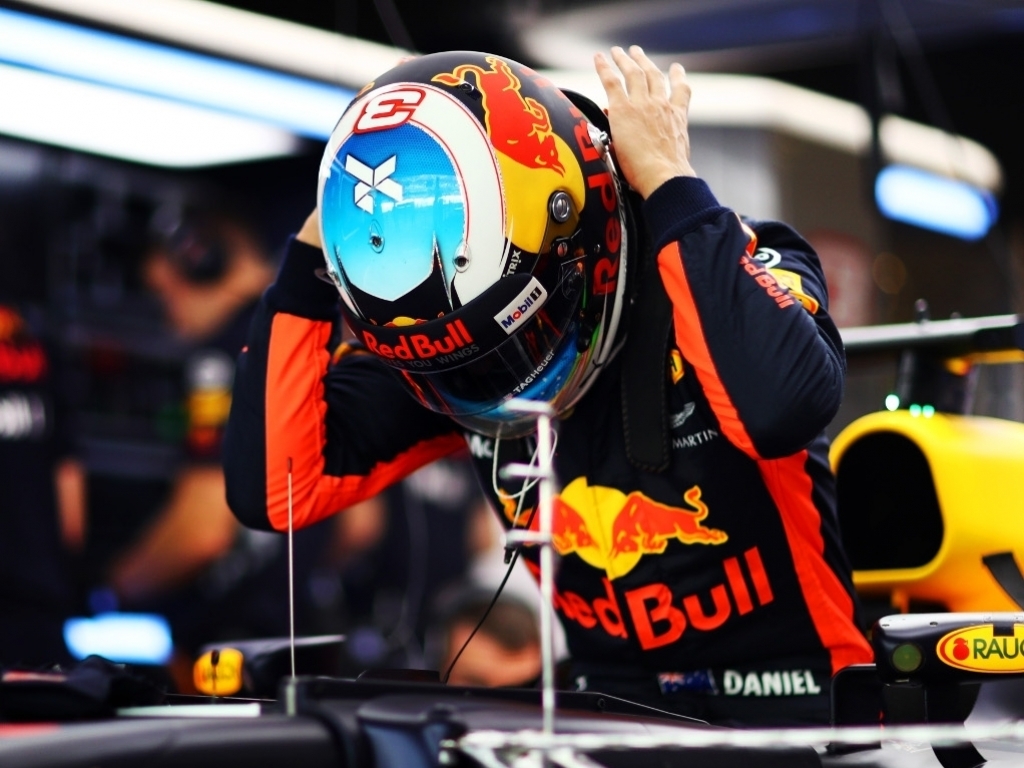 Daniel Ricciardo has said it was "no big deal" losing out on fourth spot in the World Championship to Kimi Raikkonen as the Finn should have done it ages ago.

Raikkonen ended up clinching fourth by five points after he finished P4 in the season finale at Abu Dhabi and Ricciardo retired with a hydraulic issue.

"If I'm brutally honest, with that car he [Kimi] should have been a long way in front in the championship," Ricciardo told NBC. "So, yeah, I don't think it's a big deal.

It was a third DNF in four races for Ricciardo and he stated that this final one of the 2017 season hurts the most.

"This one hurts actually, probably more than the others," he added.

"It's just reliability, nothing I could have done to prevent it.

"Pretty bitter way to end the season to be honest.

"Sure, we had some highs but we finished in a bit of a trench."