Home Uncategorized Ricciardo knew his fate ‘after a few laps’ 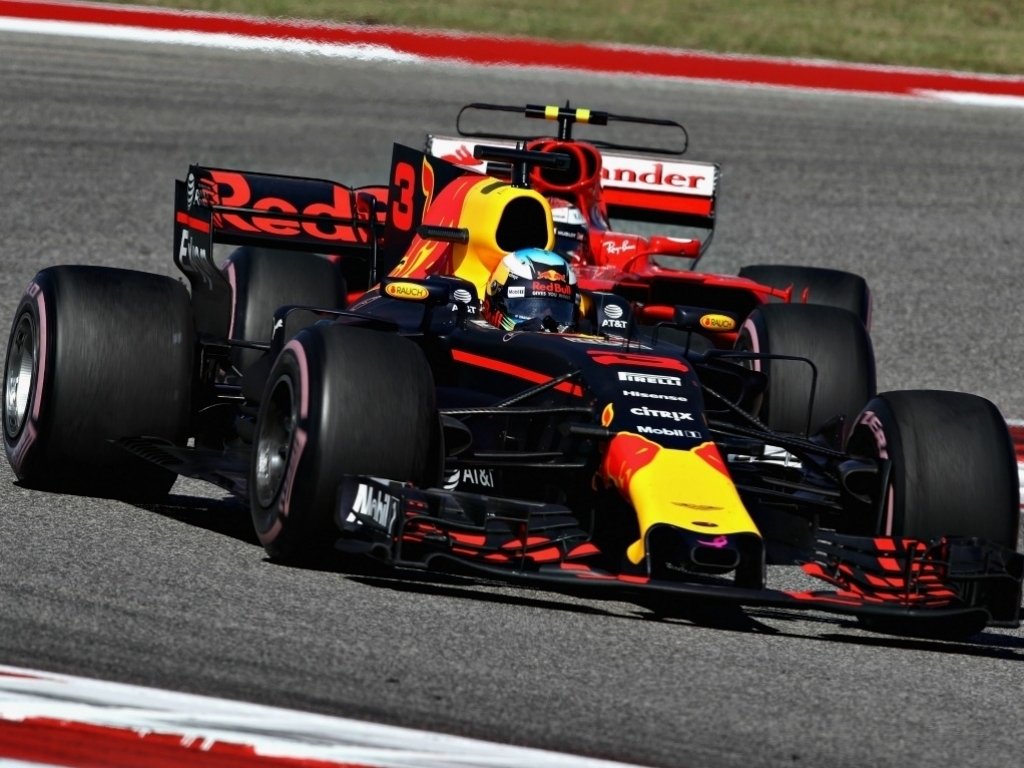 Daniel Ricciardo has revealed that he knew pretty early on at the United States Grand Prix that he would be forced to retire from the race.

The Aussie's hope of extending his consecutive podium finishes to four races were dashed by lap 14 as he came to a grinding halt reporting a problem with the engine.

"I think we were losing oil pressure," Ricciardo said in the paddock. "So in the end it all just switched off."

"I could tell after a few laps that there was some mis-fires and a few things that the team kept telling me to change and I knew that it wasn't to make the car quicker.

"It was to try and stop something from going wrong but in the end it all just switched off."

Ricciardo provided much of the early entertainment with his ding-dong battle with Valtteri Bottas for P3 and was disappointed he was unable to carry that through the entirety of the race.

He added: "Up until then it was a pretty exciting race, I did all I could with Bottas. Obviously we don't have as much as Mercedes on the straights, but I had to try something.

"I was coming from a long way back and risked killing my tyres by locking up, but there was no other way around him.

"So a few battles out there, but obviously I would have loved to have finished the race."