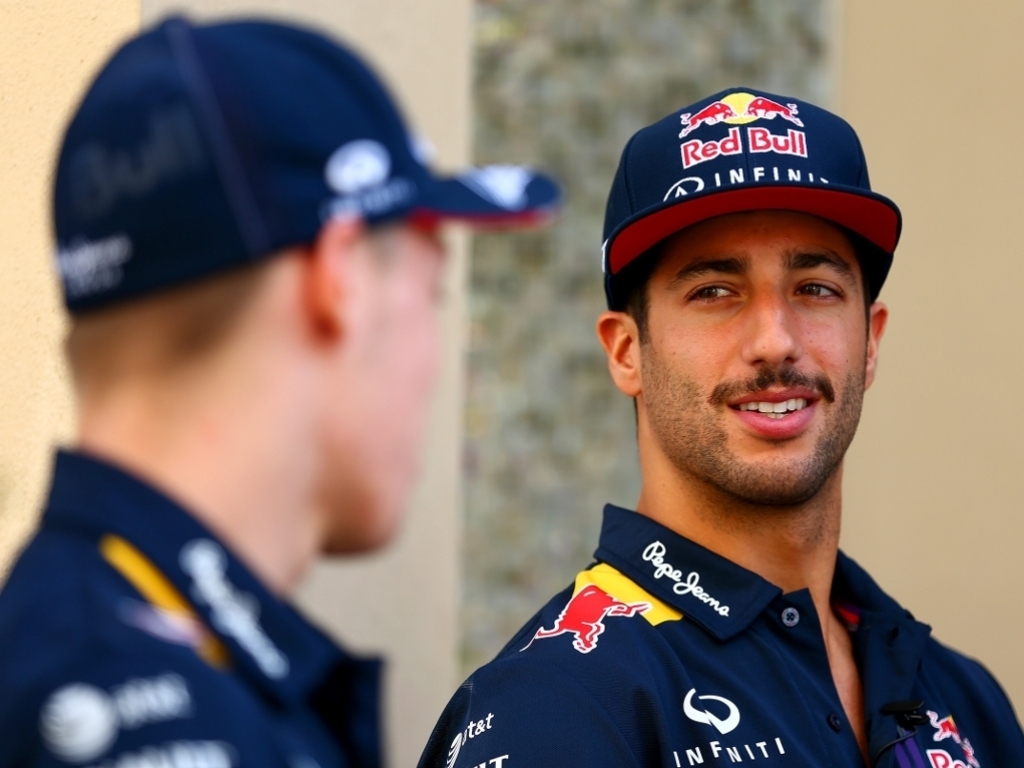 Daniel Ricciardo reckons Daniil Kvyat could benefit from a year out of Formula 1 as it looks as if the Russian racer won’t be on next year’s grid.

Kvyat was dropped by Toro Rosso after his point-scoring United States Grand Prix, bringing to an end four tumultuous years with the Red Bull family.

Kvyat made his debut with Toro Rosso in 2014 before being promoted to Red Bull a year later.

However, a wretched start to 2016 saw him drop back down to Toro Rosso before losing his seat following this year’s United States GP.

And although he has been linked to Williams’ one vacant seat, it looks as if Kvyat will lose out on that leaving him without a drive for 2018.

“I think if Daniil misses a season, it could even do him good,” F1i.com quotes Ricciardo as having told Tass.

“He just needs a reboot.

“I am confident that leaving Red Bull will even do him good.

“He is naturally very talented, which I recognised well when we were teammates. He was often very fast,” the Australian added.

“He’s also still very young and I think still has a chance to prove himself in Formula One.”