Home Uncategorized Ricciardo: ‘Laps I did worth more than P6’ 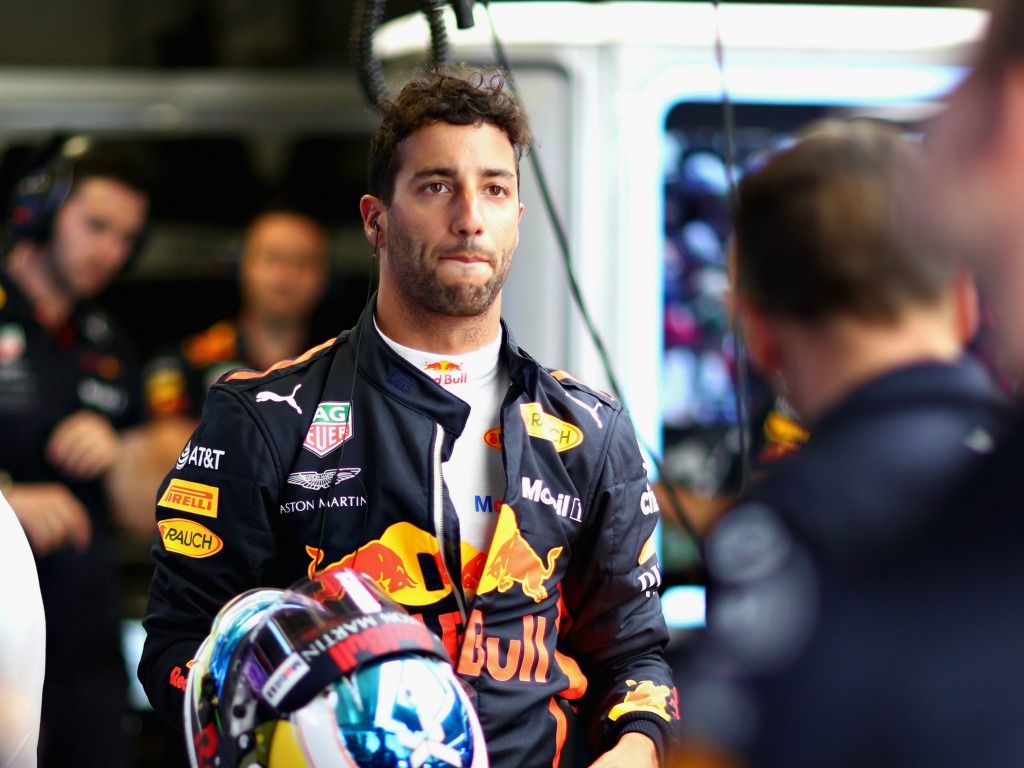 Red Bull were setting the pace in every session all the way to Q3, when Mercedes and Ferrari finally decided to join the party in Montreal.

While Max Verstappen was able to dislodge Lewis Hamilton for P3 on the grid, Ricciardo had to settle for the last place on the third row.

But, despite the finish, he thinks Red Bull showed encouraging signs throughout the qualifying session.

“In the end, sixth is not that satisfying on paper, but I feel in qualifying we made a lot of progress,” Ricciardo said to Sky Sports.

“We struggled for rhythm yesterday and even this morning. I felt we were always one step back.

“I felt the laps I did were worth more than sixth place, but in the end, they weren’t. With what we had, I feel I did a not bad job.

On the race strategy for Sunday’s race, he added: “We’ve opted to start on hypersofts tomorrow because we feel we can manage it a bit better. We always thought pole would be a long shot.

“We felt we would have cars to overtake and felt hypers would give us a chance to do that.”