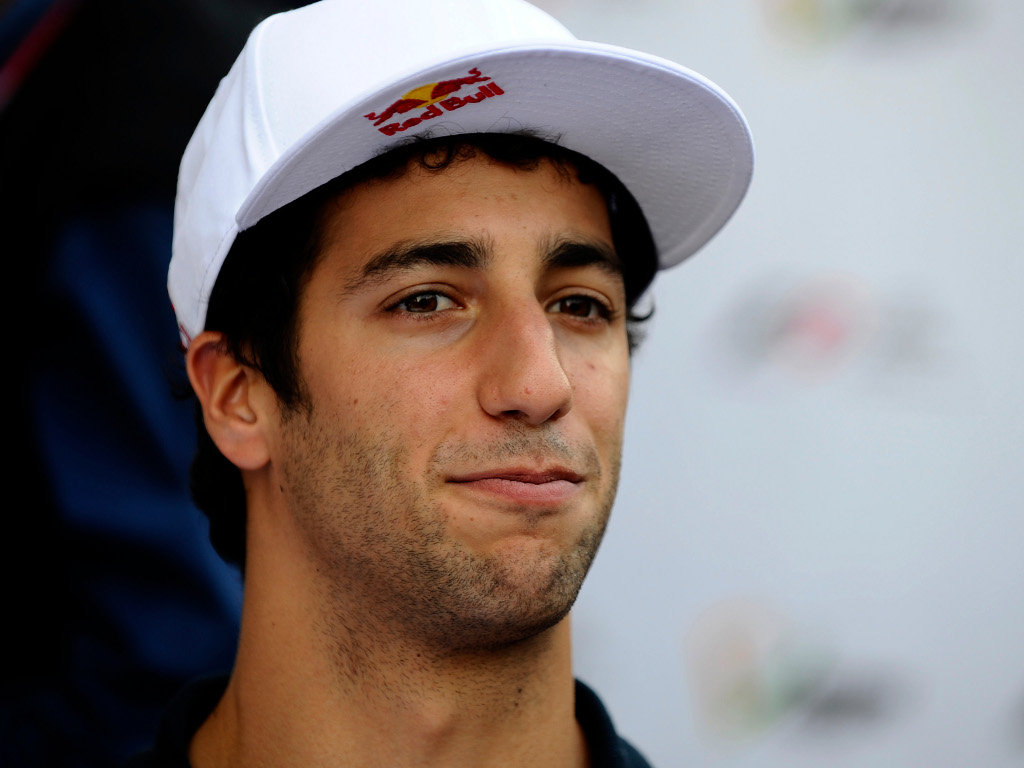 His stats may not be that impressive for the 2012 season, but Daniel Ricciardo believes he made a lot of progress this campaign…

His stats may not be that impressive for the 2012 season, but Daniel Ricciardo believes he made a lot of progress this campaign.

After starting his Formula One career with backmarkers HRT halfway through 2011, the Australian was given a full season by Toro Rosso and he picked up 10 points with a couple of ninth spots his highest finish.

Although he scored fewer points than his team-mate Jean-Eric Vergne, the 23-year-old Ricciardo feels he “learned a lot” and will apply some of the things he picked up during the 2013 campaign.

When asked on the official Toro Rosso website about the highlight, he replied: “Progression was one of them. I felt like I was definitely learning throughout the year. On paper it probably doesn’t sound much, but I know for next year I can put it to paper now.

“I learned a lot and I feel much better for it. We didn’t have the quickest car all the time; we had to try and find some other solutions at times which made us understand a bit more and I think it’ll serve us well for next year.”