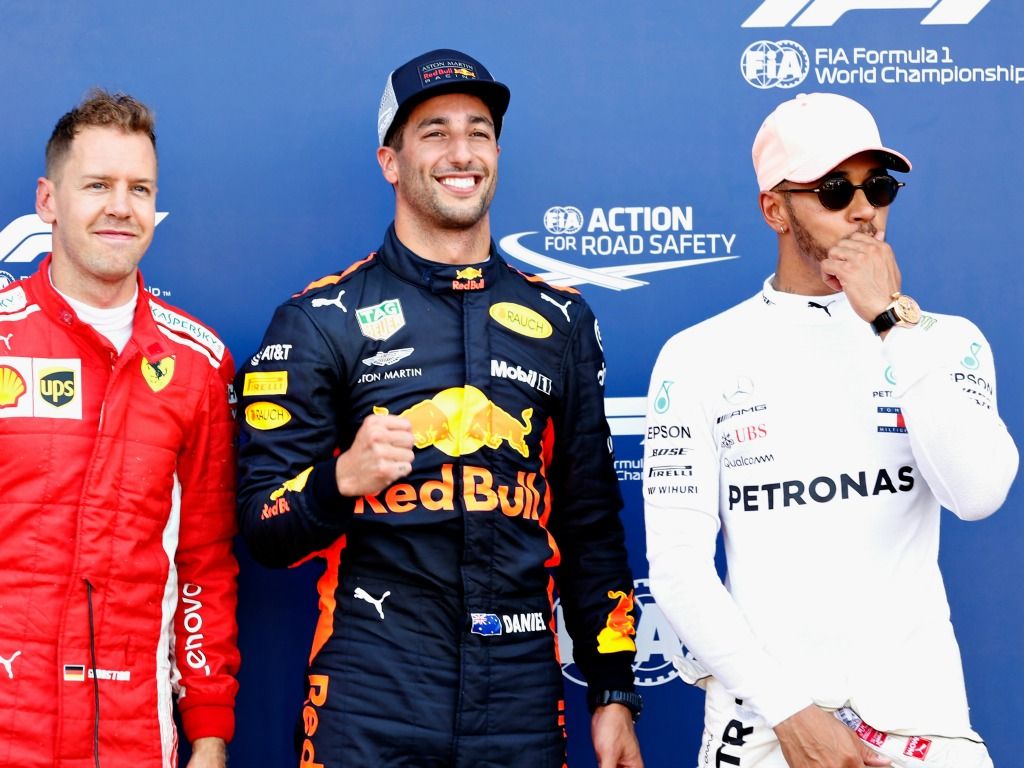 Daniel Ricciardo claimed his second career pole in Monaco but said the job is only “50 per cent done”.

The Aussie has been well and truly on the pace all weekend so far in Monte Carlo and stormed to pole position with a sizzling hot lap time of 1:10.810 – two tenths quicker than nearest rival Sebastian Vettel.

But, as Ricciardo searches for a second win of the season following his success in China, he knows that the job this weekend is only half done.

“50% done, lets do this **** tomorrow,” Ricciardo said on team radio after learning of his pole position.

Once out of the car, he added: “It’s good. We sent a statement on Thursday and been quickest in every session. The race tomorrow and then we will celebrate.

“There is still a lot of fire in this belly. I’ve done everything I can so far, let’s finish the job tomorrow. I’m pumped, it’s been a good few days.”

Max Verstappen, meanwhile, was not available for comment in the paddock after his crash in FP3 ruled him out qualifying and leaves him starting from dead last in Sunday’s race.