Home Uncategorized Ricciardo looking on the bright side 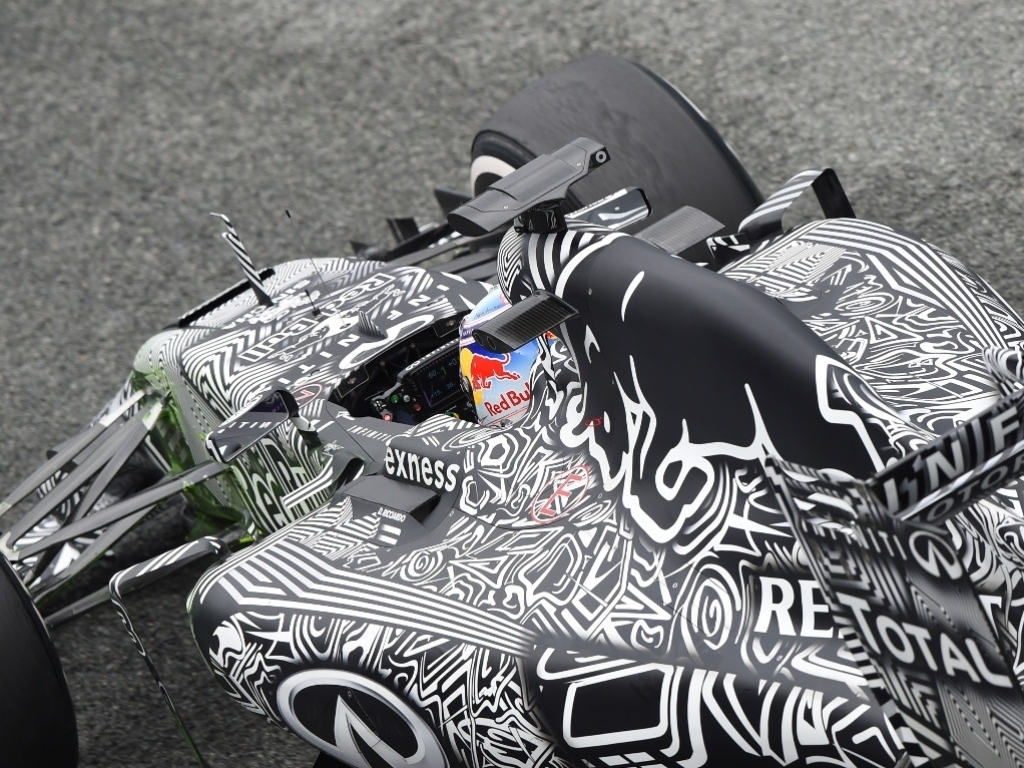 Daniel Ricciardo insists it is "definitely too early to be pessimistic" despite Red Bull's struggles to hit top form in testing so far.

The Milton Keynes squad were second from bottom in terms of laps completed during the opening test at Jerez a fortnight ago due to various problems, and they were again slow out of the blocks in Barcelona on Thursday.

The Australian spent most of the morning session in the garage, but things improved as the day went on and he managed to complete 59 laps by the time the chequered flag came out.

Ricciardo, though, is upbeat despite their stuttering start and the bookmakers are still backing him as he is third favourite with Paddy Power to win the title.

"It's still too early to get frustrated. I'm not frustrated," he is quoted as saying by motorsport.com. "Testing is a bit frustrating in general. I just want to go racing.

"I think by Melbourne we'll be there. And then if in the first few races we are not there then maybe it gets a bit frustrating, but it's definitely too early to be pessimistic."

Engine supplier Renault is still having one or two issues with their power unit but they are making progress, much to Ricciardo's relief and you can bet on Red Bull and more at Paddy Power.

"I think the bigger problems seem to be solved today, now it's just sort of fine-tuning and get it a bit more driveable, get the power down when we need it, etc," he said.

"But in terms of global problems it was okay. For sure we didn't do 100 laps, but we didn't have to go through any engine changes or anything like Jerez. We are definitely making progress.

"I feel there is more power there to be used. Now we are just trying to mould it to a point where we can use it in the right places."