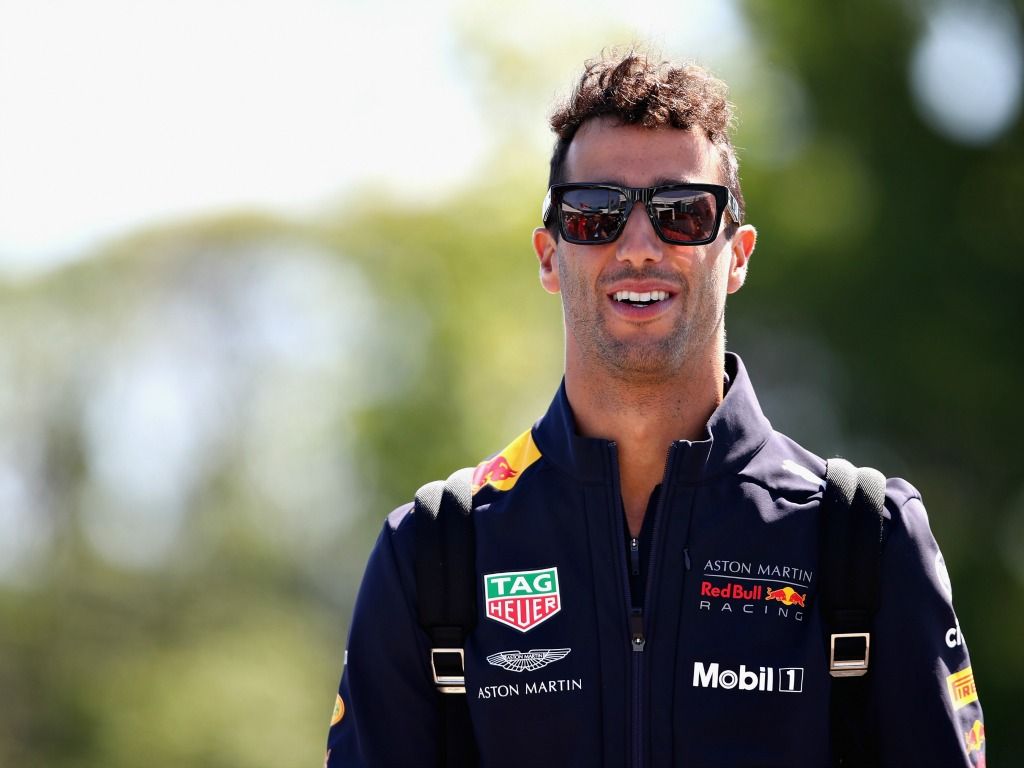 Daniel Ricciardo believes that his experience from racing at the Circuit Paul Ricard could give him an advantage at next weekend’s French Grand Prix.

The knowledge could give him an advantage over those who have never competed at Le Castellet, including his team-mate, Max Verstappen.

However, despite the experience, Ricciardo knows that the circuit might have a different look to it since he last raced there.

“I have raced at Paul Ricard, but I don’t know what configuration we will be using compared to back then,” Ricciardo said.

Th last time Formula 1 visited France was in 2008, when the race was last held at Magny-Cours. You have to go back to 1990 for the last F1 race at Paul Ricard.

The Australian thinks that it is a good thing for the sport that is returning to France after all these years, though.

“It’s cool having a French Grand Prix back on the calendar,” he said. “Fingers crossed it provides a good race not only for the French fans, but the rest of the world.”