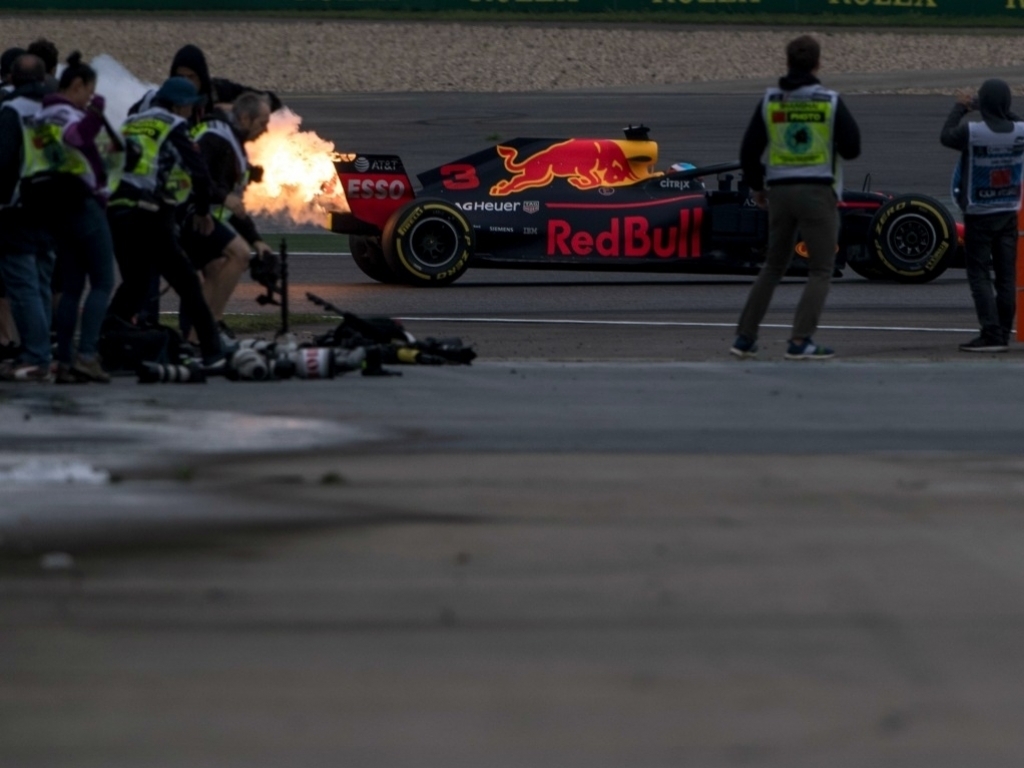 Daniel Ricciardo has said his "window of optimism" with the Renault engine is reducing after suffering more reliability issues in China.

Ricciardo has failed to finish four of his last six Formula 1 races and the mechnical faults continued in China when his latest engine went up in smoke in FP3.

Thanks to an outstanding job by the Red Bull engineers, Ricciardo was able to get back out in time for qualifying and will line up P6 on Sunday's grid.

But, as he continues to assess his future, Renault are not giving him much hope of improvement so far.

"I'd never give up hope, but for sure the window of optimism reduces over time," Ricciardo replied when asked by Motorsport.com whether Renault could conquer their reliability issues.

"I try not to really set any expectations on anything now, just roll with it and hopefully it all works sweet. If it doesn't, it's always going to be difficult to take.

"Unfortunately it's a little bit familiar territory. We've had our ups and downs for the last few years. So this is not new to me.

"But I would say that after winter testing we didn't expect to be here in race three with the issues in Bahrain and this morning already.

"The winter testing looked a lot more positive from a reliability standpoint."