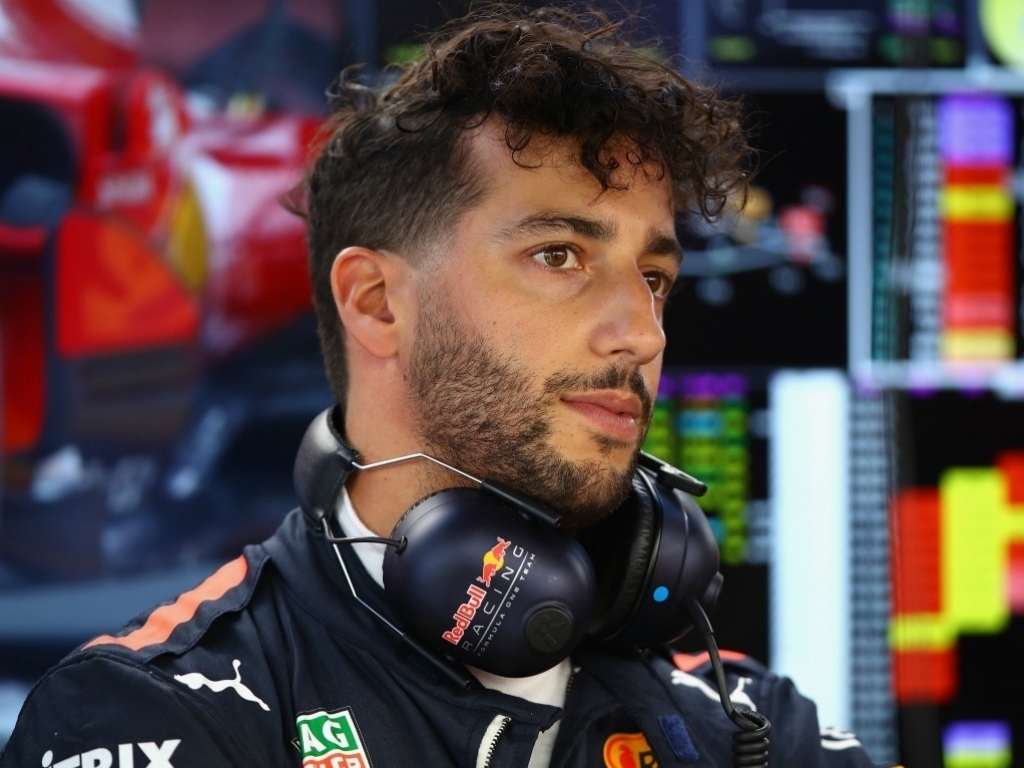 The Aussie thought he was in with a chance before the big-hitters turned up the wick in Q3 and had to settle for a familiar third row spot in P6.

"Q2 we all looked pretty close, even to the leaders, but then in Q3 they all turned it up," Ricciardo told reporters.

"They've got something special in Q3.

"We'd love to have the Mercedes power, what they had in Q3, that might be scary, actually!

"Going down the straights, we might brake really early because the speed is so high.

"It would be nice to have more, but I guess we're used to this position.

"We're still trying to do what we can with the chassis, we've brought quite a lot to the car this week and I think it is working but it's still hard to quantify when we're down [on power] in Q3 like that.

"Mercedes are strong, I'm not convinced they can hold that in the race – I'm sure the power they have to turn down a bit and on tyres they don't seem as comfortable as last year.

"I don't think they'll have it easy against Ferrari, and I feel like we will be closer than we were on one lap."

Max Verstappen is immediately ahead in P5 and he is trying to not get frustrated about Red Bull's inferior pace.

"In Q2 everything was very close, but in Q3 we know they can turn up their engines, and then it was quite a big gap," Verstappen said.

"You can be disappointed, you can get angry, but that will not solve anything.

"It's better to be positive and make the best of the situation you're in.

"Every track is different, but here you can clearly see from Q2 to Q3 what the difference became.

"This is not our track, so with the long straights of course the gap will be bigger than in Monaco, for example."