Home Uncategorized Ricciardo: ‘Mercedes will be hard to beat’ 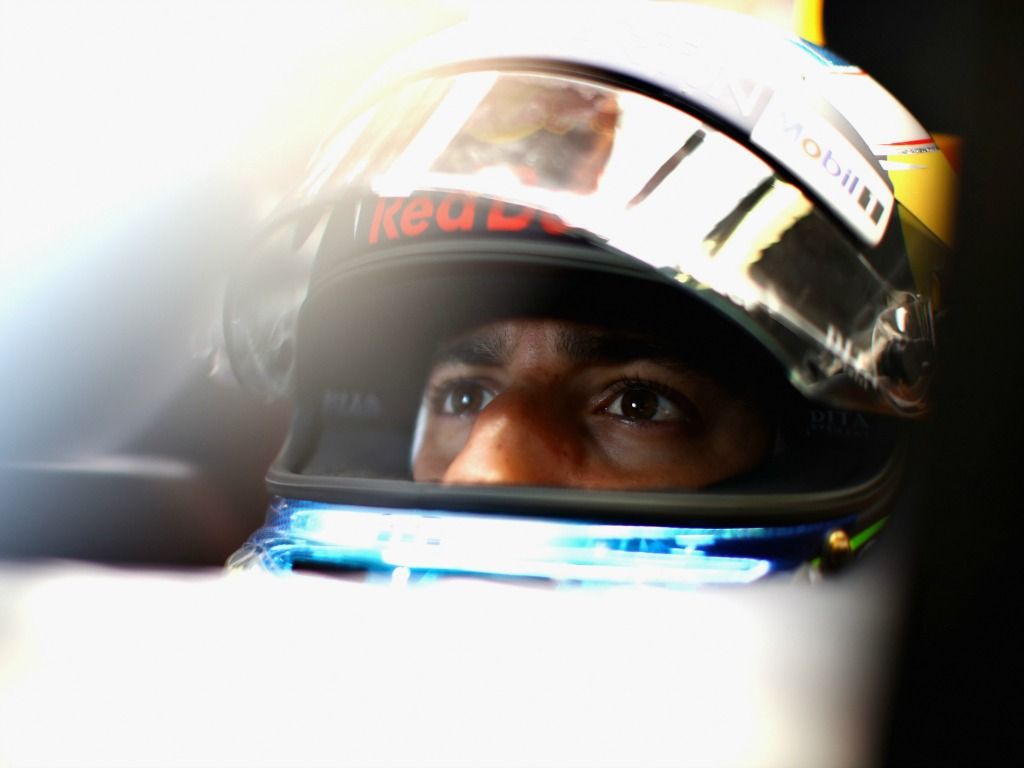 Red Bull may have shown the early pace in Canada, but Daniel Ricciardo is fully expecting Mercedes to respond over the rest of the weekend.

Ricciardo’s team-mate Max Verstappen topped both practice sessions, while the Aussie himself looked on course to challenge Verstappen before having to back off in the final sector on his final attacking lap.

But, despite Red Bull picking up where they left off in Monaco, Ricciardo knows the team won’t have it as easy over the next couple of days.

“I would say that Mercedes’ pace was really fast today,” Ricciardo said. “Even on the harder tyre, they were still doing pretty good laptimes.

“I think they’ll be at this stage hard to beat, but I think we can still improve the car a lot, do more laps, learn a bit more and I think we’ll be okay.

“I guess the fight will be with Ferrari, too early to really know, but I’m sure Mercedes will be really fast tomorrow afternoon.”

Ricciardo also discussed the problems that forced him to stay in the garage for a large part of FP2.

“We had what looked like an electrical problem. We had some problems this morning, they tried to fix it during lunch, but it didn’t improve, so yeah, we had to try and fix that,” he added.

“We have the B-spec engine this weekend, the upgrade, and I think just configurating a few things on that, we’re not necessarily aligned, so we just had to go through a little bit of trial and error.

“A little bit obviously frustrating not to get many laps, but the problem doesn’t seem dramatic.”

Verstappen, meanwhile, was happy with his opening day but is also expecting the real Mercedes to stand up on Saturday.

“It was a good start to the weekend, the car did everything it should do, straight away the set-up was right,” Verstappen said.

“In terms of pole position, I think Mercedes will be very strong again.

“Our car works well, but whether that will be enough in Q3, I don’t know.”