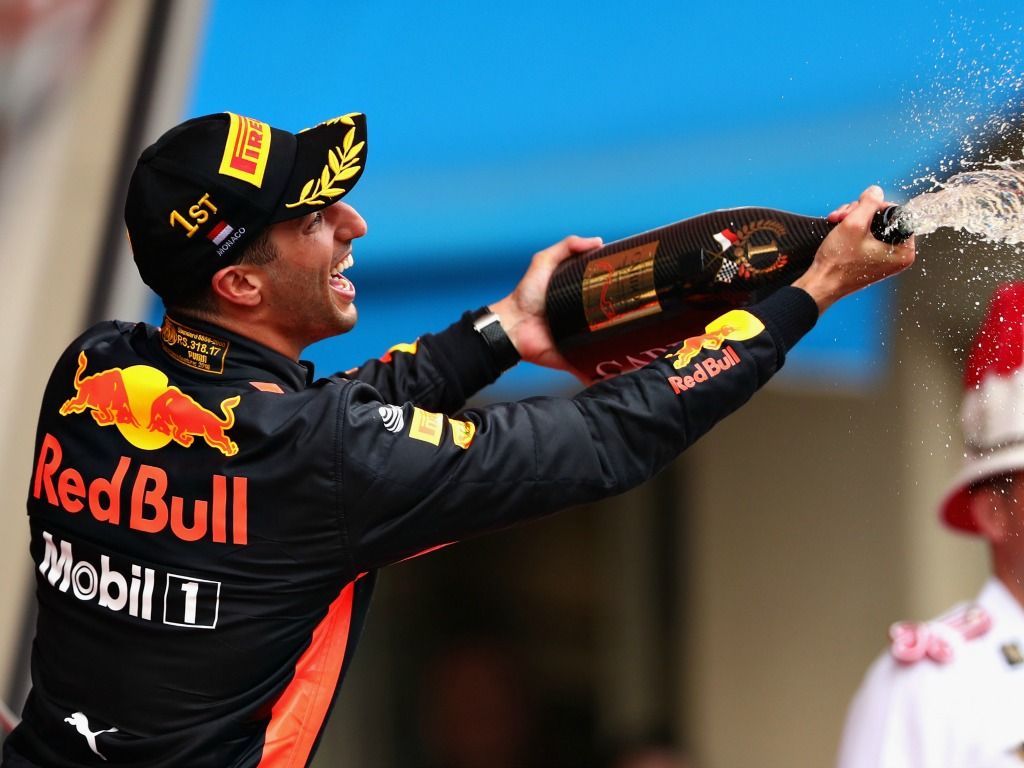 Daniel Ricciardo claimed that his win at the Monaco Grand Prix was “redemption” after the pit stop issue which caused him to miss out on victory in 2016.

The Australian won the race despite the Renault engine in the back of his Red Bull having power issues for fifty laps of the 78-lap race.

Having lost out so cruelly two years ago, this grand prix victory felt like something extra to him.

“I think I can show more emotion today rather than yesterday,” Ricciardo said. “This is two years in the making so I finally feel like the redemption has arrived.”

“We had problems. We had a lot to deal with during the race,” he continued. “I felt a loss of power and I thought the race was done. I got home just using six gears.”

Ricciardo took the victory in Red Bull’s 250th grand prix in Formula 1, and the Australian made sure to appreciate the team’s efforts.

“Thanks to the team. We got it back. I’m stoked,” Ricciardo added. “There were a few doubts that came in mid-race but… we won Monaco. It feels good!”