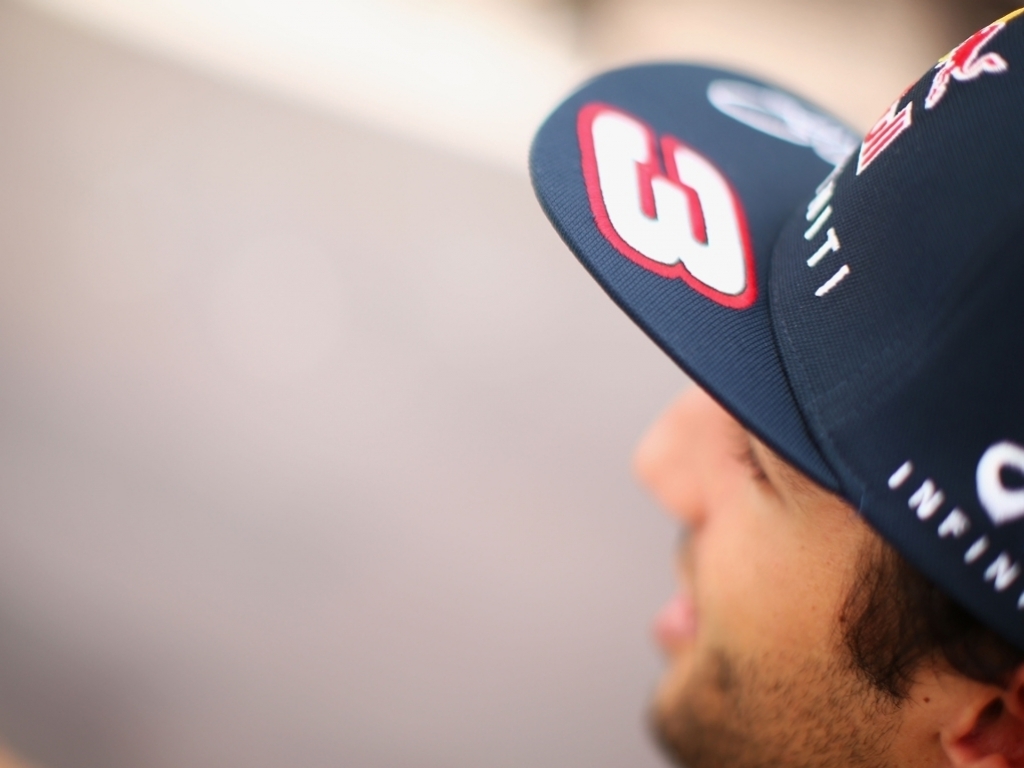 Daniel Ricciardo believes if Red Bull can iron out their balance issues there is "definitely" more pace in the RB11.

Neither Ricciardo nor his team-mate Daniil Kvyat have had a great start to the season.

Although Red Bull's Australian driver has finished inside the points in all three grands prix, his best result was a P6 in Australia and even then he was a lap down on race winner Lewis Hamilton.

On the other side of the garage, Kvyat has just one points-scoring result, one DNS and one DNF.

Ricciardo, though, believes there is more to come from Red Bull's RB11 and its Renault engine.

"There's definitely, I believe, within the car, there's more to be unlocked," he said.

"In terms of setup, I don't think myself or Dany have really found a balance or setting that we're really comfortable with.

"I think China took a step forward, we did start to feel more comfortable but it still obviously didn't give us a big chunk of lap time that we thought was still in there.

"If we keep ironing them out we will find… I don't think it's a second but we are going to find a fair few tenths that will put us in that group with Williams and hopefully get us onto the back of the Ferraris."

As for this weekend's Bahrain GP, he is hoping for a "better weekend."

He added: Everyone's ready to go, and obviously after my start last week I'm hanging out to get back on the grid and redeem myself."