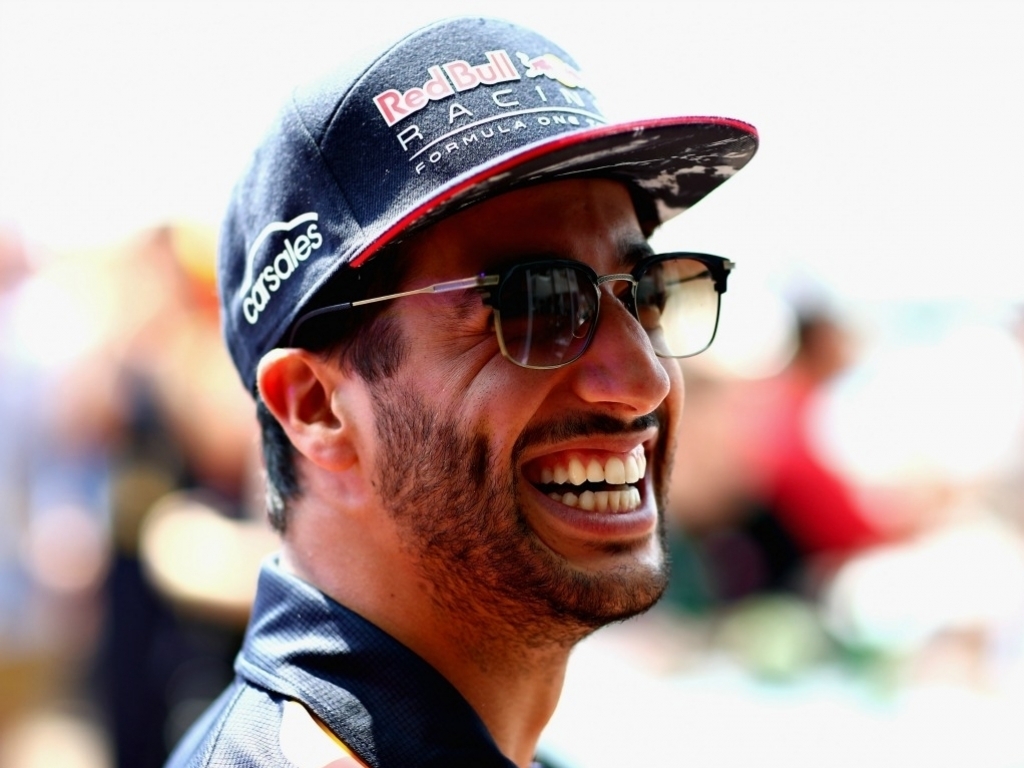 Daniel Ricciardo was in much better spirits after a frustrating day in qualifying turned into one of delight on Sunday after claiming third spot in Monaco.

A "silly, stupid" mistake by the Red Bull team to put the Aussie in traffic led to him having to settle for P5 on the grid. But, after Valtteri Bottas and Max Verstappen pitted, Ricciardo put down some seriously quick times to leapfrog them both to the final podium spot.

"Happier today for sure," said Ricciardo. "Yesterday, we had so much to offer but we got our chance today. I had the track to myself for a few laps.

After the Safety Car came in following Pascal Wehrlein's nasty incident with Jenson Button, Ricciardo almost his car into the barrier as he tried to fend off Bottas and Verstappen, a moment he did not care much for.

He added: "Yeah didn't enjoy the clip of the barrier. I wasnt sure if i damaged anything. When you get safety car, these tyres are like driving on ice."