Home Uncategorized Ricciardo: My start was a little too good 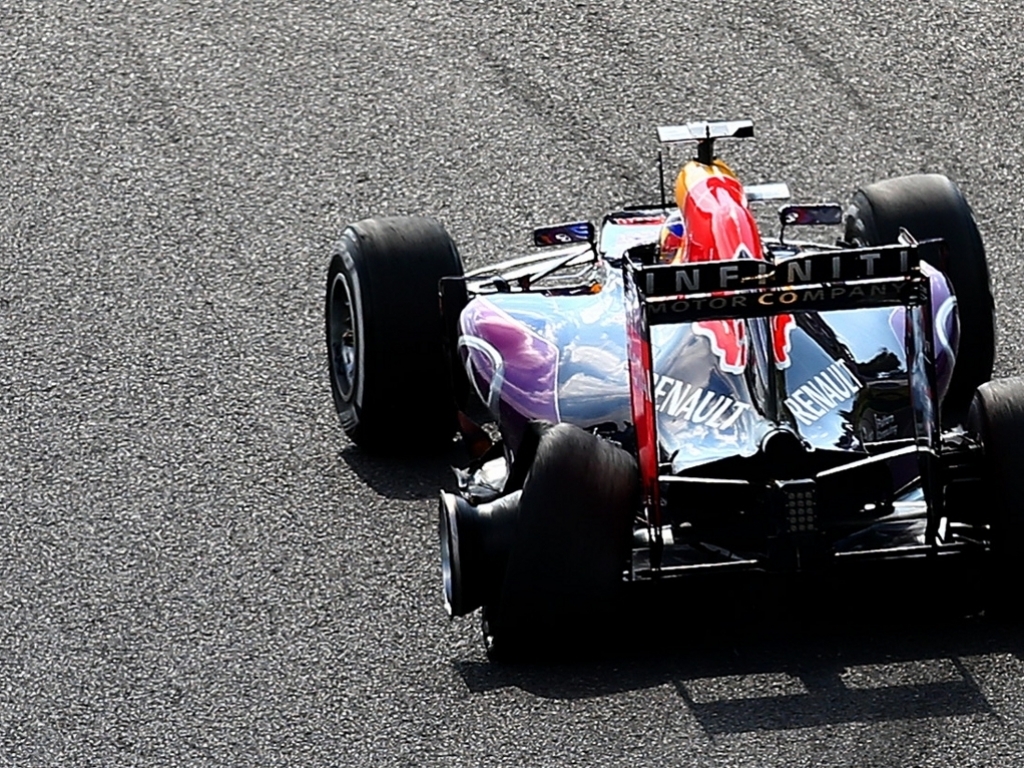 Too much of a good thing is not always good for you, just ask Daniel Ricciardo on the back of his Japanese GP start.

The Red Bull driver was seventh on the Suzuka grid, but he made an excellent getaway and found himself between Felipe Massa and Kimi Raikonen in the scrap for fifth at the first corner.

However, he couldn't get through the small gap and then had contact with Massa, resulting in both cars picking up punctures.

The duo rejoined at the back of the grid and, although Ricciardo eventually finished P15, it was a tough day at the office for the Australian.

"I got off the line well and I thought 'oh, four good starts in a row'!" he told Formulaspy.com. "I thought the gap was big enough, I thought Felipe and Kimi would see me and create a bit of space. We touched with Felipe, and I could feel the puncture and what it felt. I’d say it was a racing incident."

He added: "It’s hard to judge how fast to go. You go slow, the more time you lose. The tyre was coming apart, and there was damage to the floor, the team told me later. The good thing is that the pace was good and we basically managed a one stop race. Today’s start was just a little too good!"