Home Uncategorized ‘Ricciardo must focus on Verstappen, not future’ 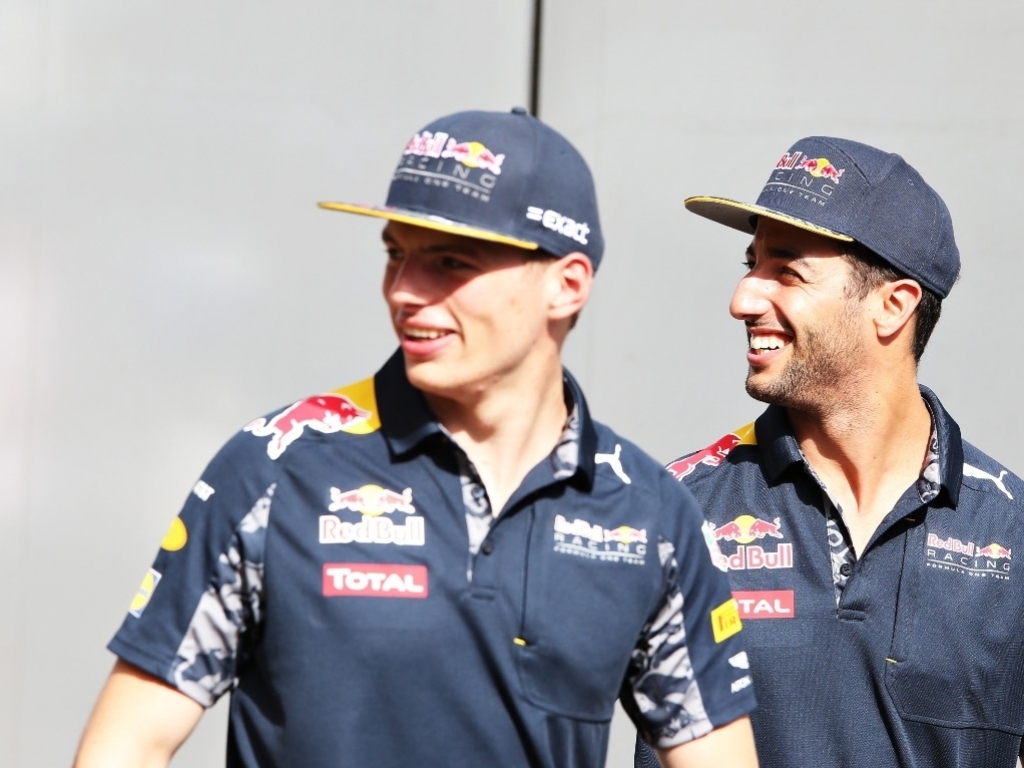 Mark Webber believes compatriot Daniel Ricciardo will do his chances of a top drive come 2019 the world of good if he beats Max Verstappen this coming season.

Ricciardo is out of contract with Red Bull at the end of 2018 and has been linked to rival teams, Ferrari and Mercedes.

The Aussie has stated several times that he is in no rush to decide his future despite Red Bull pushing for an extension.

Webber reckons he is right to wait, saying for now Ricciardo should focus only on beating Verstappen as that will raise his stock.

“I think the best thing he can do is beat Max,” the former Red Bull driver told foxsports.com.au.

“That’s the best thing he can do. Which he knows, and he’s going to do his best to do that.

“If he wants to try and have a crack at that for five-six months, then look at the options.”

As for the possibility of Riccairdo being linked to Mercedes, Webber says that all depends on whether Valtteri Bottas can rise to the challenge.

“That’s like dog’s balls, everyone can see that coming.

“There’s an obvious link — they’re both out of contract, he’s a top-flight driver and there’s a chance for a switch.

“I don’t think Mercedes will be rushing to make a decision either, they’re going to keep a good eye on Valtteri and see how he’s performing, probably until Canada.”