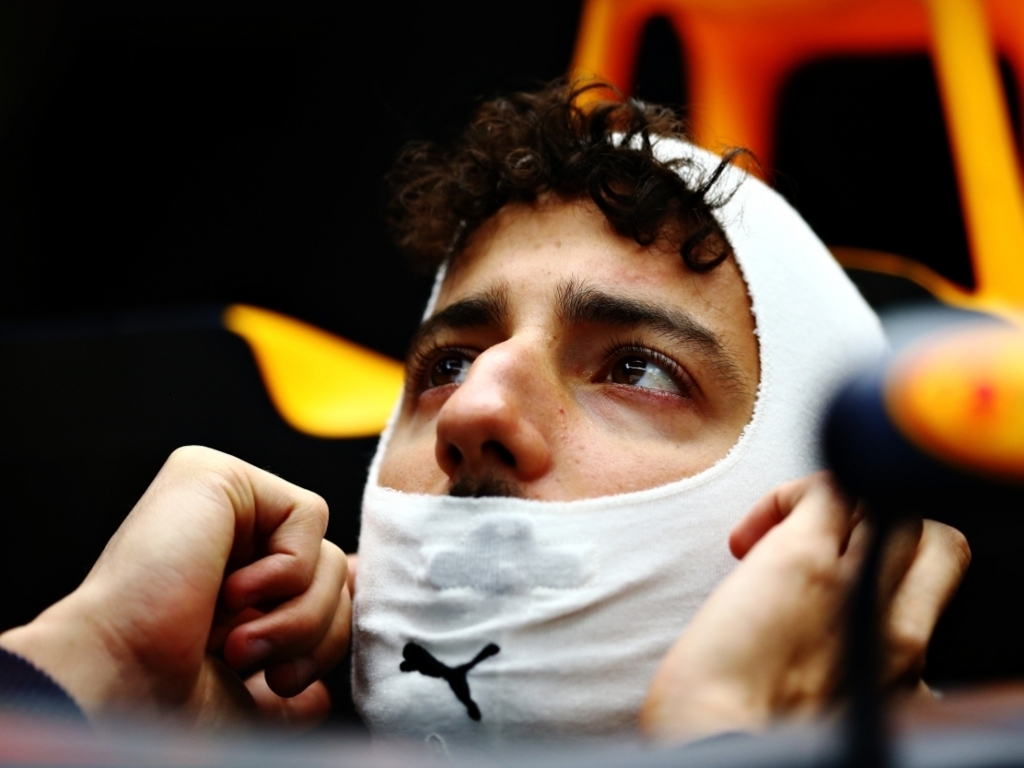 Although Daniel Ricciardo acknowledges that Ferrari would be interested in him if they decided to replace Kimi Raikkonen, he says “there haven’t been any calls.”

Ricciardo currently has a contract with Red Bull Racing in place for the 2017 season, however, he is still being linked to a move to Ferrari.

The three-time Grand Prix winner is believed to be one of a few drivers who have caught Ferrari’s attention with Sergio Perez, Valtteri Bottas and Carlos Sainz also on the list.

However, Ricciardo has revealed that there haven’t been any calls from Ferrari asking about his contract.

“It’s like last year, I understand if they were to make a change I’m a driver on their list,” he told Autosport.

“Am I the only driver on that list? Probably not. Am I their top pick? I don’t know.

“They haven’t made anything clear to me.

“There haven’t been any calls saying ‘we’re going to get rid of Kimi, we want you, can you do it with your contract?’ this or that.

“I’m aware they’d be interested, I don’t blame them!

“But other than what’s been said in the media there’s been nothing else, honestly.”

The Aussie added that he would have no qualms about partnering Sebastian Vettel at Ferrari but only if he were permitted to challenge the German for the World title.

“Yeah of course, I wouldn’t turn it down,” he said.

“But the only reason I would jump ship and go up against him again would be to fight for a World title.

“Otherwise, if it’s just to have a [different] team-mate, I would rather try against a Lewis [Hamilton] or Fernando [Alonso] or something different.”