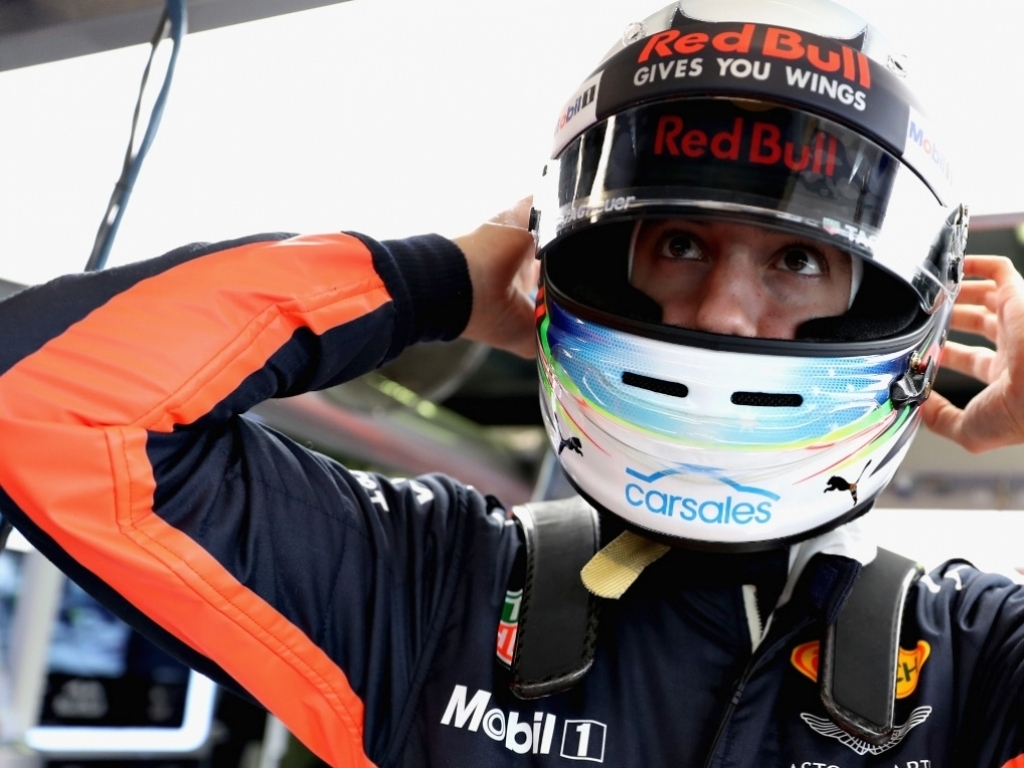 Daniel Ricciardo has said he is at a loss to explain why Red Bull are off the pace set by the leading duo of Ferrari and Mercedes.

Ricciardo suffered a nightmare return to his home grand prix after starting the race late due to a sensor issue before being forced to retire.

But while the early signs in practice were encouraging for Red Bull, the Aussie was not able to fully explain what went so wrong after FP1.

“First practice ( 0.6s off Hamilton) we looked pretty competitive and we were still keeping a few things to ourselves,” Ricciardo said.

“So like from that point of view it was like we were pretty solid. And then if we calculate everything, the tyres, the fuel loads, because in FP1 we only had a super soft, if we add all that up then we have actually gone slower than we did in the first free practice.

“That is not accounting for any track evolution, which normally you get on a street circuit. So it feels like we lost performance, but at the moment there is not like a clear answer why.”

Back to the Factory and back to it ? On the charge to China! #pushtheboundaries pic.twitter.com/P1Dvdth0XN

However, Ricciardo, who is backed at 22/1 to win the Chinese Grand Prix, does believe that Red Bull are still feeling the effects of an interrupted Winter Testing.

He added: “There is still a bit to learn with the car and package, and I just don’t feel that we have had enough quality time to get on top of it.

“We had some days in testing but there were some days a bit interrupted with this and that.

“We probably had two or three really good days out of the 8.”