Home Uncategorized Ricciardo: Not going to get my hopes up 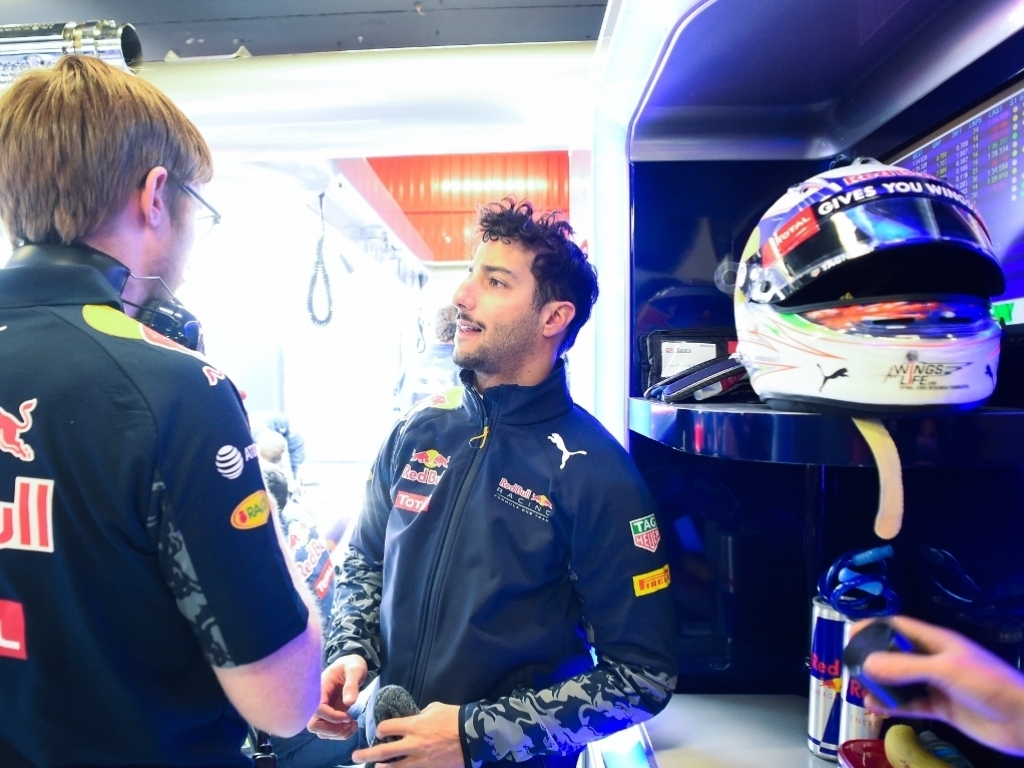 Daniel Ricciardo is refusing to set targets or get his hopes up ahead of the new Formula 1 season.

The Red Bull racer put in the laps on Wednesday at the Circuit de Catalunya, racking up 135 without any reliability issues.

However while many of those ahead were on the soft or super-soft tyres, Ricciardo's fastest time was set on the medium Pirellis.

With just two days of pre-season testing remaining, the Aussie says he's not getting his hopes up ahead of his home grand prix later this month.

He told Motorsport.com: "I'm not gonna set too many targets in terms of where we are going to end up.

"I'm not going to get my hopes up with anything. I'm just going to enjoy the weekend.

"First because we are going racing and second because we'll get some sun, be at home.

"I don't want to our hopes up, but at the same time I'm coming here to race and we'll be in the race, hopefully more towards the front.

"I think it will be similar to the end of last year. I expect us to be close with Williams and probably Force India.

"The question is how far in front are Mercedes and Ferrari."

As for Renault's progress, the three-time grand prix believes this season's campaign will be better than the last.

"The whole team has given us a lot of confidence that we'll find bigger steps this year with the power unit," he said.

"They've told us to be conservative for the first few races and not to expect too much, but I think when we get to Europe and hopefully we'll get a big step which puts up closer to the front.

"I think we are on the right path. Testing has been a lot better for us so far than it was over the last two years, so let's see how we progress."