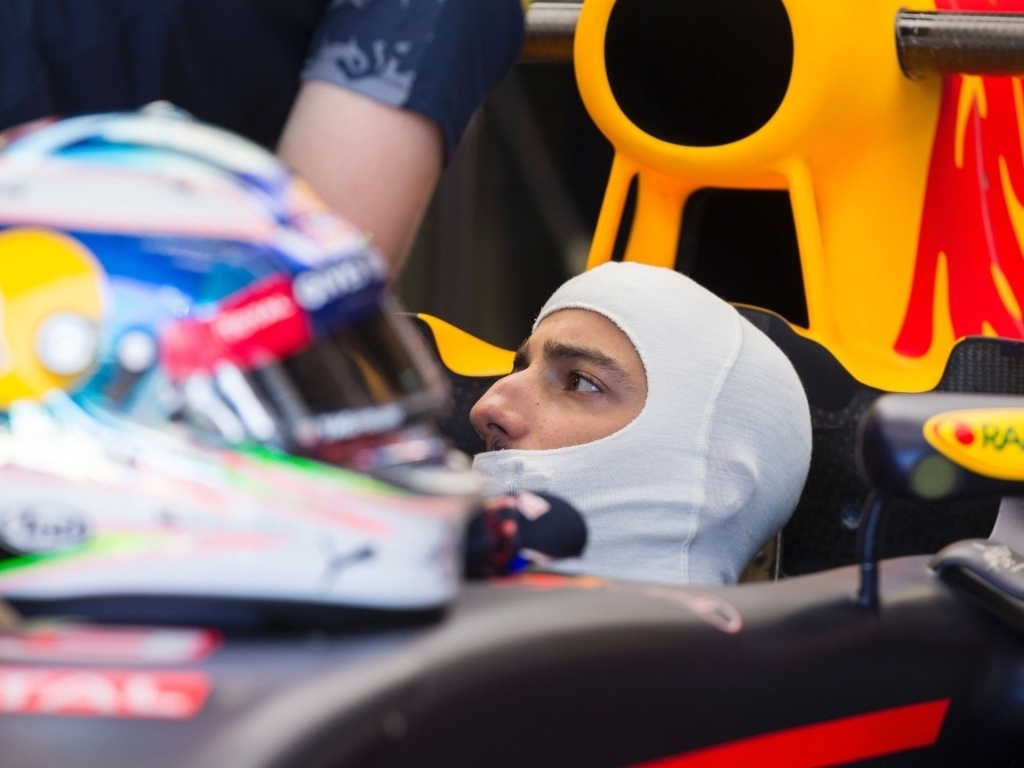 Before the race, the Aussie driver was delighted that he qualified fourth on the grid but had contrasting emotions once the GP finished, feeling it was a missed opportunity.

His teammate Max Verstappen placed as high as P4 while Ricciardo admitted that he couldn’t match his pace.

He also added that the conditions of the race weren’t exactly ideal for their tyre strategy.

"Not a great Sunday. We've had good Saturdays but not great Sundays. We couldn't get a break, I'll say.

“Off the line we weren't too bad but then the Mercedes in front and Rosberg coming back on – I was on the inside and couldn't get momentum into Turn Two so we lost a place to Max.

"I had pretty good speed on the first stint on the ultrasoft, I thought we were using the tyres quite well. I said on the radio that I thought we could be quicker in clean air. Just always when we were behind someone we couldn't use the tyres anymore and even with the long DRS we couldn't get close enough to pass.

"Few scrappy parts from my side and I would say the team's side. Today was not a clean race from both of us. I locked a brake into Turn 13, then a few of the pitstops and calls were a bit average again. We've got to clean some things up for Sunday."