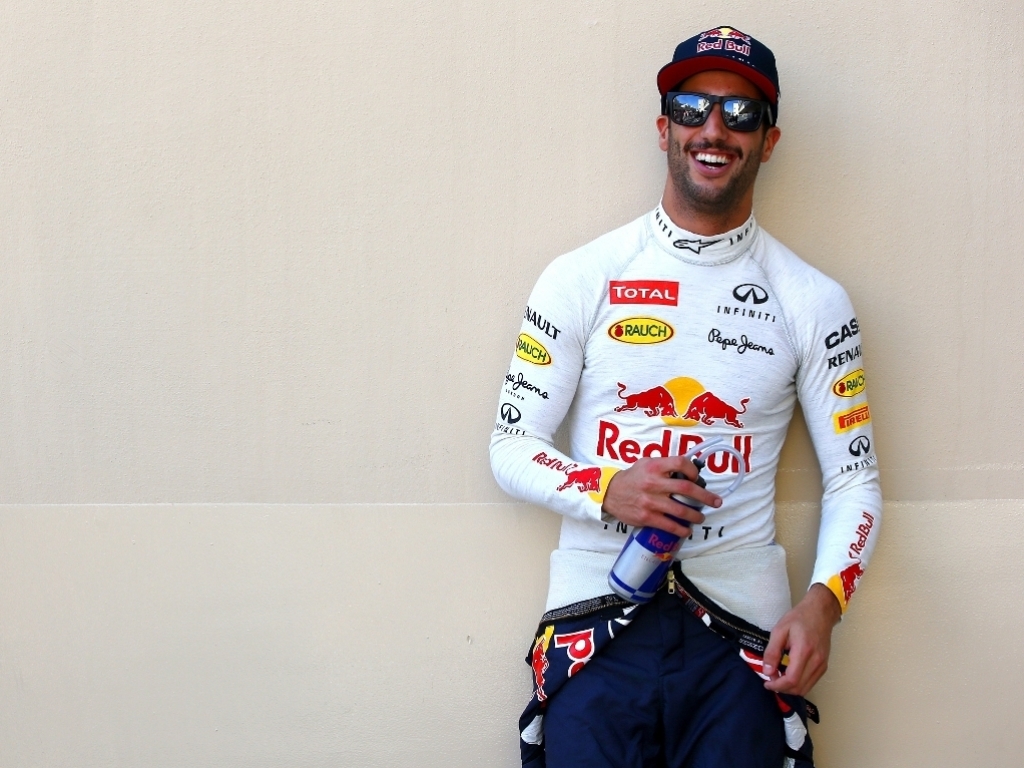 After being forced to change their strategy when Red Bull driver Daniil Kvyat caused multiple accidents at the Russian Grand Prix, his teammate Daniel Ricciardo blamed the incident for hindering their race.

As a result of damaging both Red Bull cars, the team decided to run on medium compound tyres, something which Ricciardo lamented as they didn’t test how the compound works on the track all weekend.

The Australian also added that although the team were disappointed in not earning points in Russia, they will keep their head up and look ahead to the Spanish Grand Prix.

"In the end we were forced to try something due to the incident in the first corner," the 26-year-old told motorsport.com.

"I think that's where the strategy went wrong. We were caught up in an incident, a lot of us were, the race was over for a few of us straight away.

"From then we had a lot of damage, so we tried to put the medium on just to do something, but the car was sliding a lot, and that tyre wasn't really helping it.

"In the end I think it was just more that the race was over from the first lap. It's a shame.

"We just have to try and look forward to the next one and hopefully some people don't make these mistakes again."