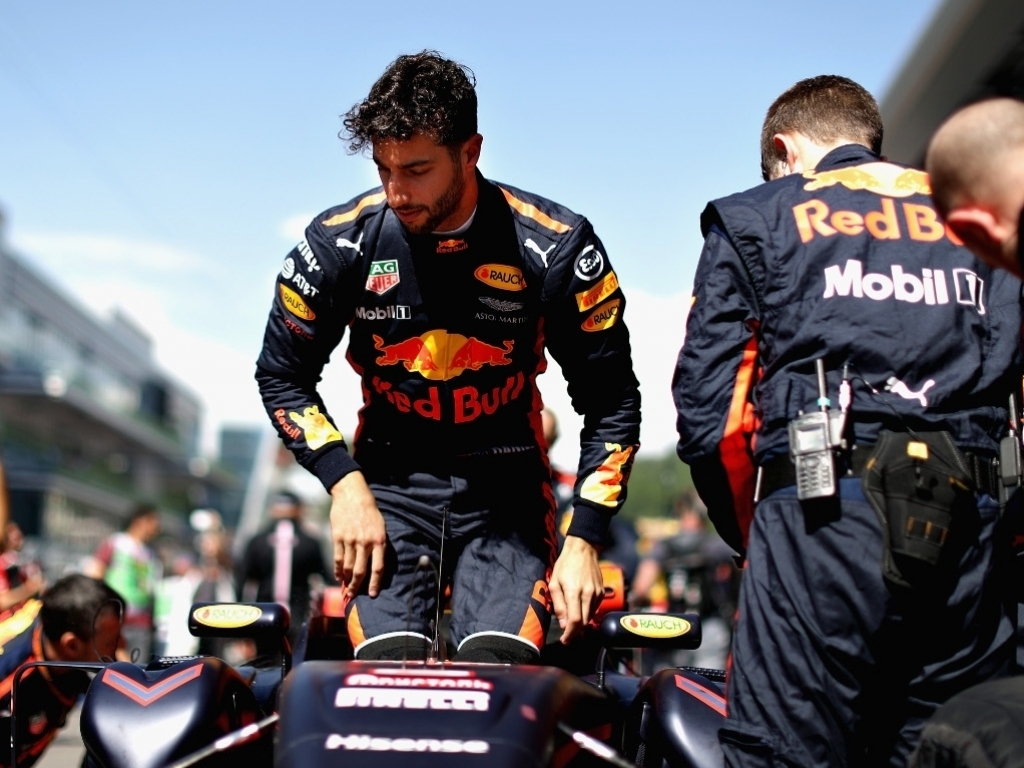 Daniel Ricciardo is adamant he is not thinking about leaving Red Bull Racing despite the team’s early season struggles.

Last season Red Bull finished runner-up to Mercedes and had hoped that this year’s new regulations, largely focused on aerodynamics, would see them close the gap.

Instead the team has fallen to third.

While Mercedes and Ferrari have two wins apiece, Red Bull have managed just one podium thanks to Max Verstappen’s P3 at the Chinese Grand Prix.

Ricciardo, though, says he’s not thinking of jumping ship.

“Sure I want to be in the fastest car if possible, but there’s nothing in my head at the moment,” he told the Osterreich newspaper.

“At the moment we are not in the fight for the World title.”

The Aussie, though, is hoping that Red Bull’s Spanish update will change that.

“If we are strong in Barcelona, it could be the turning point.”