Home Uncategorized Ricciardo: Not the most thrilling day 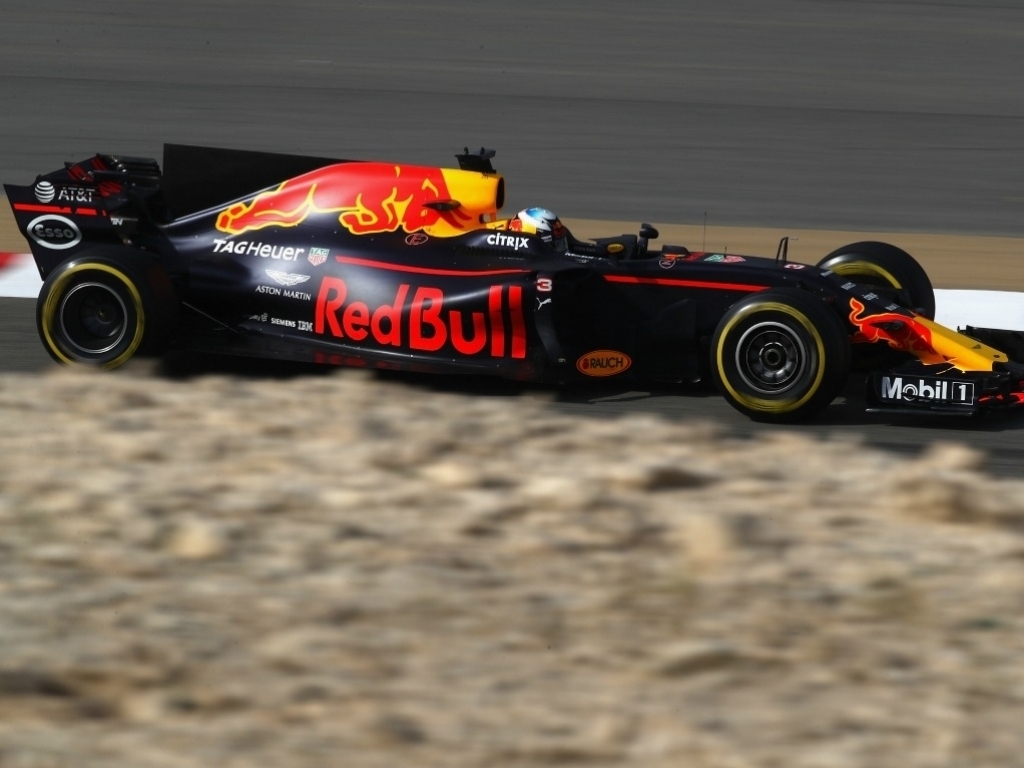 Laying down the laps at the Sakhir circuit, at least until his engine issue, Daniel Ricciardo admits it wasn’t a thrilling but that Red Bull still learned a lot.

The Aussie covered 45 laps on Day One of the first in-season test of this season, which took place in Bahrain.

Ricciardo was unable to defend his position due to an engine issue in the afternoon session.

“It was a good outing for the aero department,” he said.

“We did a lot of data gathering in the first hour, which all went to plan, and that’s important for the guys, even though for a driver it’s not the most thrilling thing, as you’re just trundling around really!

“After that we did a few runs on the soft tyre and made a few mechanical changes, which were interesting, we then completed a couple of runs on the supersoft. I think we discovered a few things there.

“You do try some bigger set-up steps than you might do on a race weekend and it was interesting to see what the results of those changes were.

“We were planning a few long runs in the afternoon but obviously the power unit issue prevented that.”